With Its Traditional Business Model Altered by the Pandemic, SEPTA Weighs How to Roll Forward 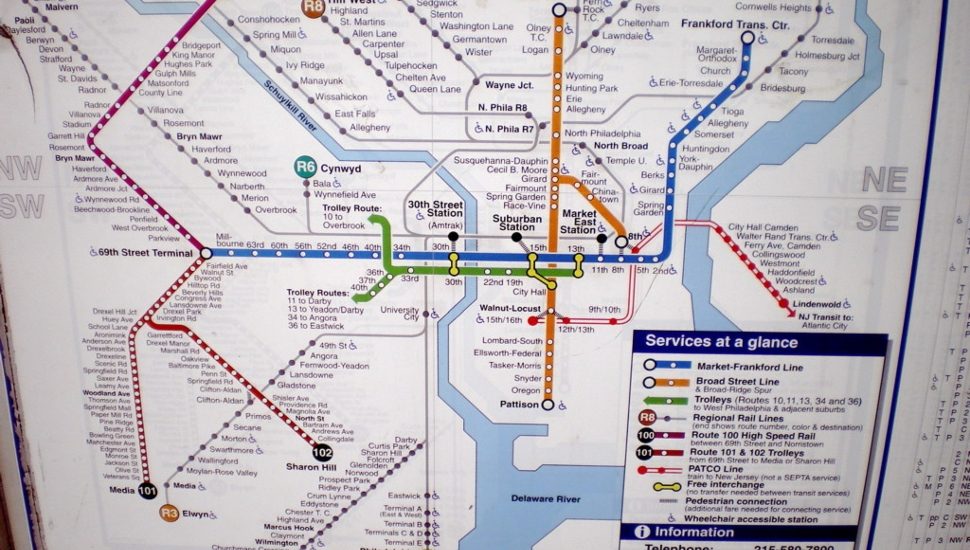 The pandemic eviscerated the Philadelphia region’s commuter rail business model. Its long-term orientation toward serving suburban white-collar commuters has completely jumped the tracks. In its wake, SEPTA is scrambling to find its way forward, writes Jake Blumgart for Governing.

Currently, commuter rail lines are a boutique service. It is a transportation network devoid many options on weekends or weekday non-peak commuting periods.

The pandemic and it work-at-home mandates has forced a strategic rethink of SEPTA’s traditional focus. Long-term vision from the transit system must account for the likelihood that core-demographic riders may be gone for good.

To compensate, SEPTA is considering increasing the frequency of trains during non-peak hours.

A report recently released by the city of Philadelphia advocates for a subway-style service that runs every 15 minutes throughout the day.

The cost of such an operation is admittedly a major obstacle for rail operators. However, SEPTA already has electric train lines, which would save the transit authority a significant portion of expenses.

Still, the cost remains high and will most likely require significant cuts in personnel to bring it down to sustainable levels.

Thanks to SEPTA, Third-Shift Bucks County Workers No Longer Have a Long Schlepp to the Bus Stop