Could a Tiny Paoli-Based Internet Search Engine Be the David to Google’s Goliath? 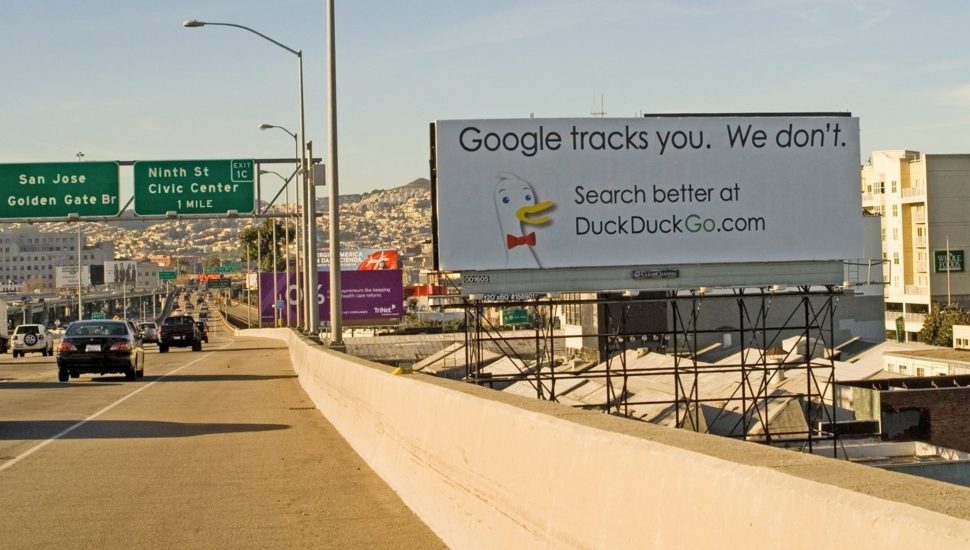 With Internet privacy becoming a major concern for a growing number of people, Paoli-based DuckDuckGo, the privacy-minded search engine with approximately 124 employees, is poised to take on industry giants like Google, writes Don Steinberg for Philadelphia Magazine.

Privacy is of crucial importance to Gabriel Weinberg, DuckDuckGo’s founder.

“Search should be one of the most private spaces on the Internet,” he said, “because people are typing in their most sensitive problems and issues.”

DuckDuckGo was founded in 2008, and while its market share is still a modest 0.6 percent (compared to Google’s 91 percent), this might be the year that changes things.

The lack of digital privacy is affecting people more, and COVID-19 is only serving to increase people’s concerns about personal data.

Chester County is home to 30-plus brewpubs. Get VISTA Today’s FREE 2021 guide to the local craft beer scene and make plans to visit them all this summer!

This is reflected in DuckDuckGo’s numbers. The company handled 23 billion search queries last year. This rise in brand awareness has increased its traffic by 62 percent last year.

Now, DuckDuckGo is planning to use this momentum to further increase its market share.

“The reality is, if you can get one percent, you probably can get 10 percent in this market,” said Weinberg.

Local Weapons Manufacturer on Reducing Gun Violence: 'Solution Might Be Technological, Not Legislative'