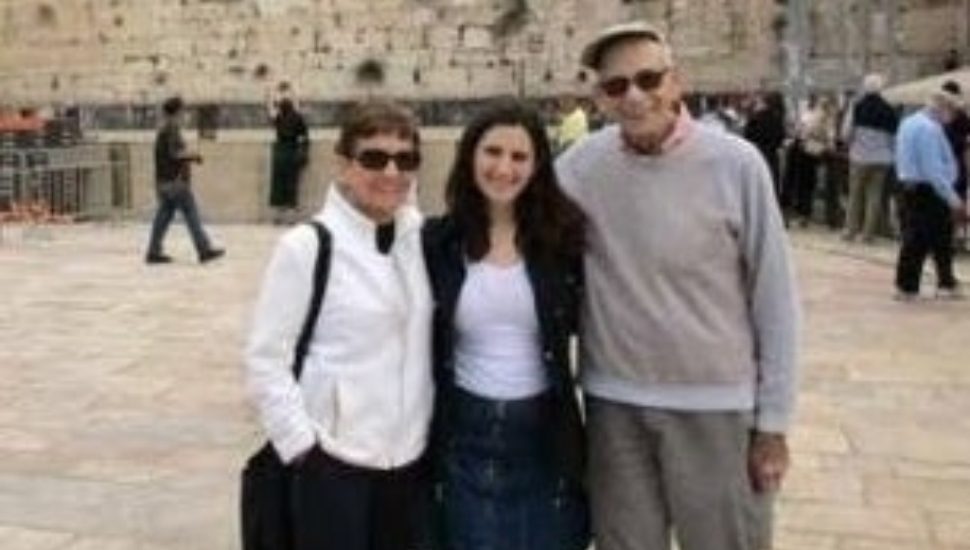 When Professor Sheldon Halpern retired from teaching at Thomas Edison State University, his brain wasn’t switched off like a light bulb. Rather, he devised a new outlet for his knowledge and experience, reports Petra Shaw/Dorrie Anshel for the Warminster Patch.

From his residence in Ann’s Choice of Warminster, he is a regular lecturer for its internal television broadcasts.

Halpern’s syllabus is no fluff course.

Inspired by his worldwide travels, one presentation was entitled: “How Geography Creates History: Five Cities of the Ancient Middle East.”

Not exactly Scrabble in the sunroom.

His interest in the ancient world stems from a year as a visiting professor at Tel Aviv and Hebrew Universities. In his retirement, he and his wife returned to tour Turkey, Jordan and Israel.

“This is where the Roman Empire rose and fell, where Islam emerged and spread, and where the Ottoman Empire dominated for centuries,” he noted.

During his career, Halpern also taught British Literature. In the broadcast lectures, this focus translates to a biweekly poetry group on Zoom.

“Participants send in poems they like, we read them aloud and discuss them,” he says. “Poetry is like a music score: It exists on the page but comes alive only when you hear it.”

More information about Halpern, his curricula and his students is at the Warminster Patch.