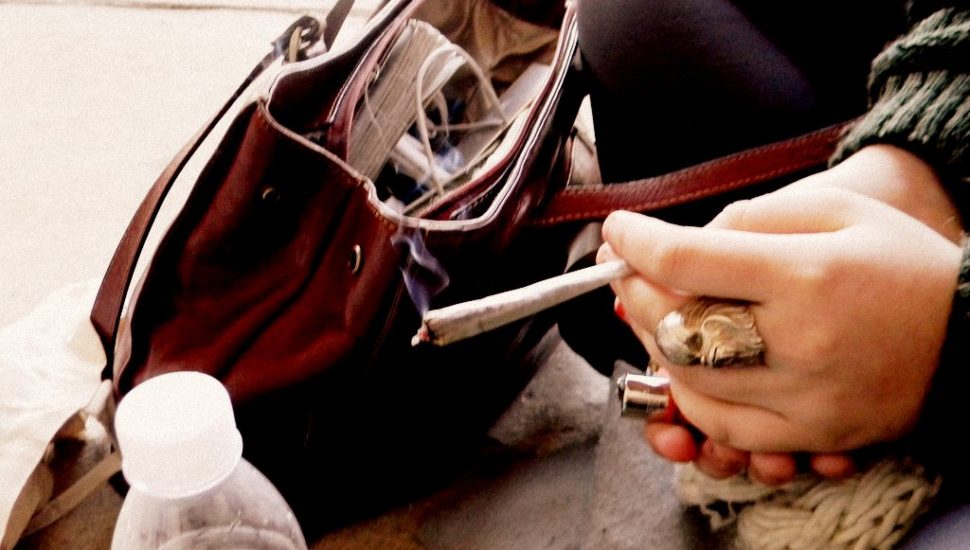 The Doylestown Borough council is preparing for an April decision on an ordinance that redefines penalties for minor, nonviolent possession or personal use of marijuana. In advance of that determination, it voted to advertise its final stance, writes Peter Blanchard for the Doylestown Patch.

Borough council voted to publicize its marijuana-related directives to the Central Bucks Regional Police Department. Possessing less that 30 grams of marijuana in the borough would become a non-summary violation for arrestees.

Currently, the Commonwealth of Pennsylvania legally defines this charge as a misdemeanor.

The revised ordinance uses a climbing-scale of fines: first and second offenses are $25; a third offense is $75. A fourth strike in a five-year span carries the current standard of a misdemeanor charge.

Opinions on the revision differ within the borough’s law enforcement entities and within the council itself. Councilmember Noni West, however, favors the change. “We don’t want to be giving records for what is a small amount of marijuana,” she said.

For further details on the ordinance and how it is presented, read the Doylestown Patch article, here.

Officer, Do You Have a Warrant? Pennsylvania Law on Searches of Vehicles Has Radically Changed