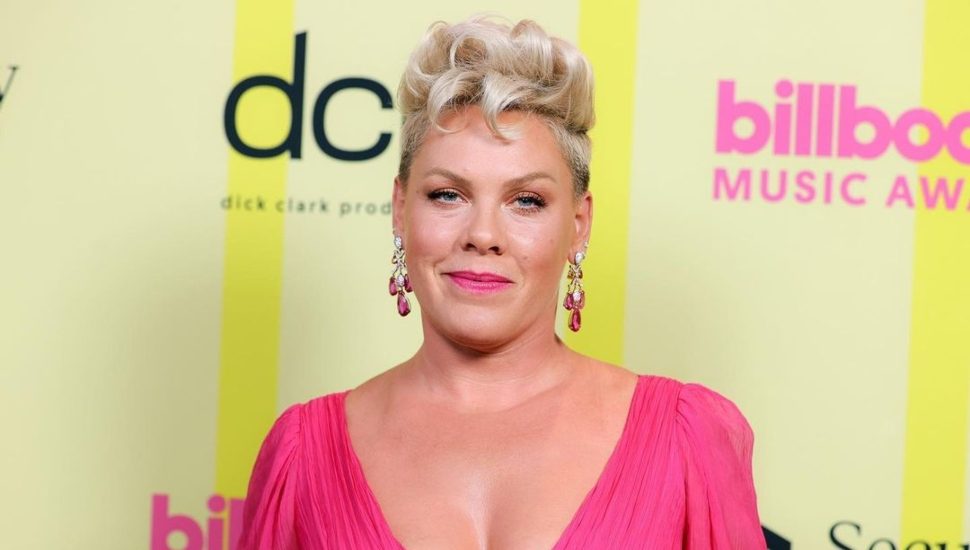 The 2021 Billboard Music Awards (BBMAs) took on a local flavor when it honored Doylestown’s Alecia Beth Moore — who the world knows better as Pink — with its Icon Award, reports Pat Ralph for PhillyVoice.

The BBMA press announcement described its Icon Award as recognizing “…outstanding artists who have achieved excellence on the Billboard charts and have made an indelible mark on music itself.”

Pink’s two-decade music career has dominated Billboard. She’s made the Hot 100 33 times; 15 times in the top ten; four times at number one.

“I love what I do, but I love the people I get to do it with,” Pink said. “It wouldn’t matter if no one came to see us or play with us.

“So, to all you guys out there, and around the world, thank you for coming out. Thank you for letting ourselves heal together. I cannot wait until we do it again.

“This is an absolute honor.”

Pink also took to the BBMA stage to perform two songs from her new, live album All I Know So Far.

More on this national distinction with a local connection is at PhillyVoice.