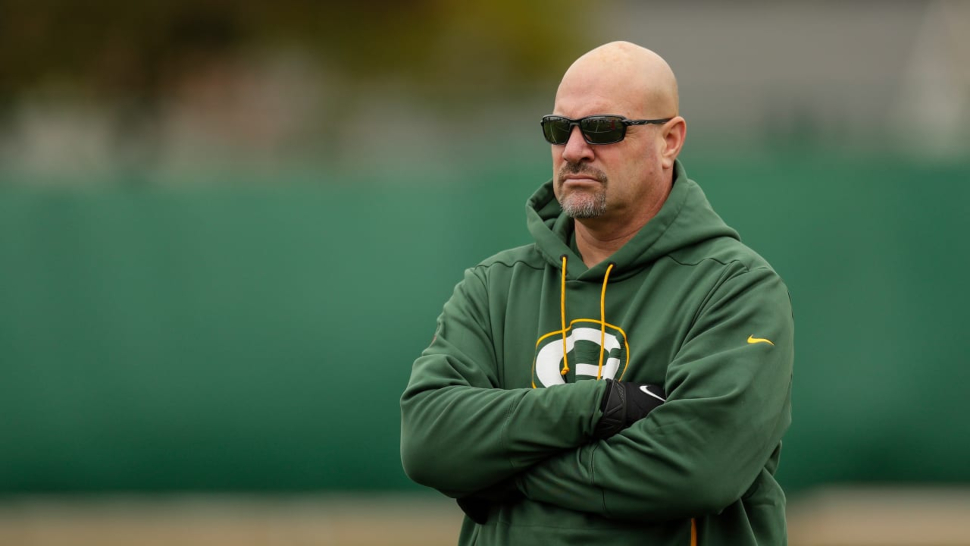 Pettine, who earned all-state honors while playing as a quarterback and defensive back for the Doylestown school, boasts 17 seasons of experience in the NFL. He started his NFL career with the Baltimore Ravens in 2002 as a coaching assistant, before moving on to a position of assistant defensive line coach and finally outside linebackers coach.

He then worked as defensive coordinator first for the New York Jets and later for the Buffalo Bills. Afterward, he spent two seasons as Cleveland Browns’ head coach and a year with the Seattle Seahawks as a consultant.

He joined the Green Bay Packers in 2017 as a defensive coordinator where he stayed until he was hired by the Bears.

His coaching career started at his alma mater, Central Bucks West, where he worked as an assistant to his father, Mike Sr. He later served as the head coach at William Tennent High School as well as North Penn High School.

Read more about Mike Pettine at the Chicago Bears here.