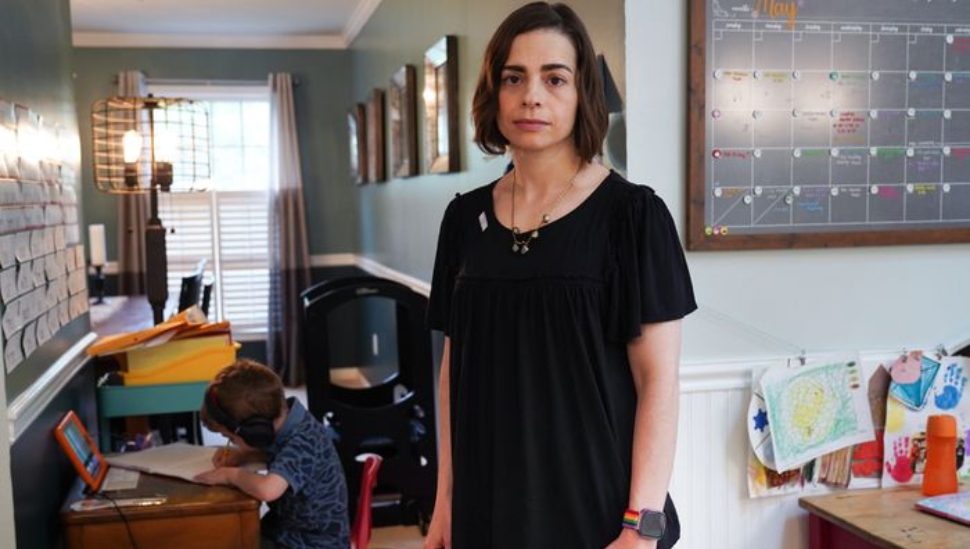 How much is a one-time outlay of $1,000 in an annual budget of $353 million? Especially when it comes to better serving LGBTQ+ students? Central Bucks School District parents are asking those very questions after the denial of a professional development request, reports Maddie Hanna for The Philadelphia Inquirer.

The school board said no.

When pressed, various justifications came: It was redundant. And expensive. Deleting it from its obviousness among all other less-expensive budget items, according to a board member, was a “fiscally responsible decision.”

Parents took up the cause and raised their own funds. They accumulated the $1,000 registration fee four times over.

“This topic, which is about protecting some of our most vulnerable students, should be a priority,” said Marlene Pray. She is a parent and director-founder of the Keystone Rainbow Room, a center for Bucks County LGBTQ+ youth.

Pray’s main objection — shared by many parents — was the decision’s perceived arbitrariness. “There were no examples found of line items cherry picked for removal and voted down in this manner,” she asserted.

The five board members did not return requests for comment. Neither did a spokesperson for the district. A revisit of the matter is on the board’s schedule.

More on this issue and its implications in local schools is in The Philadelphia Inquirer.