Which Bucks County Township’s Streets Are Safest at Night? 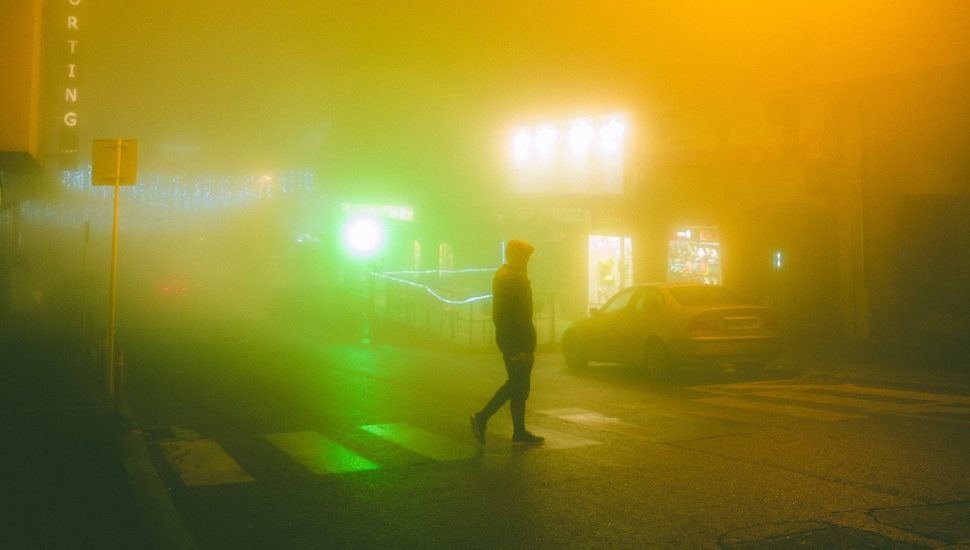 Image via Tomas Anunziata at Pexels.

It’s time for that late walk with the dog before bed. You’re about to step out the door in the dark with only the protection of a five-pound Chihuahua on a leash. Where in Bucks County can you wander local sidewalks with the least chance of becoming a crime statistic?

The answer, as reported by Kara Seymour in the Newtown Patch, is Buckingham Township.

Buckingham Township’s score landed it precisely in the middle of the pack, at number five.

SafeWise’s findings are grounded in recent crime statistics, trend analyses and number-crunching of FBI data. The firm examined 136 Pennsylvania cities and towns that met its criteria.

Seven of the geographies on the list reported no violent crimes. Twenty-five reported fewer than five.

The rankings are intended to highlight cities with low crime rates and to inspire municipalities to talk about how they can make cities safer, according to the SafeWise website.

Buckingham Township was the only municipality in Bucks County to make the list. Notable performers in the area included:

More on this safety assessment is available at the Newtown Patch.

Officer, Do You Have a Warrant? Pennsylvania Law on Searches of Vehicles Has Radically Changed