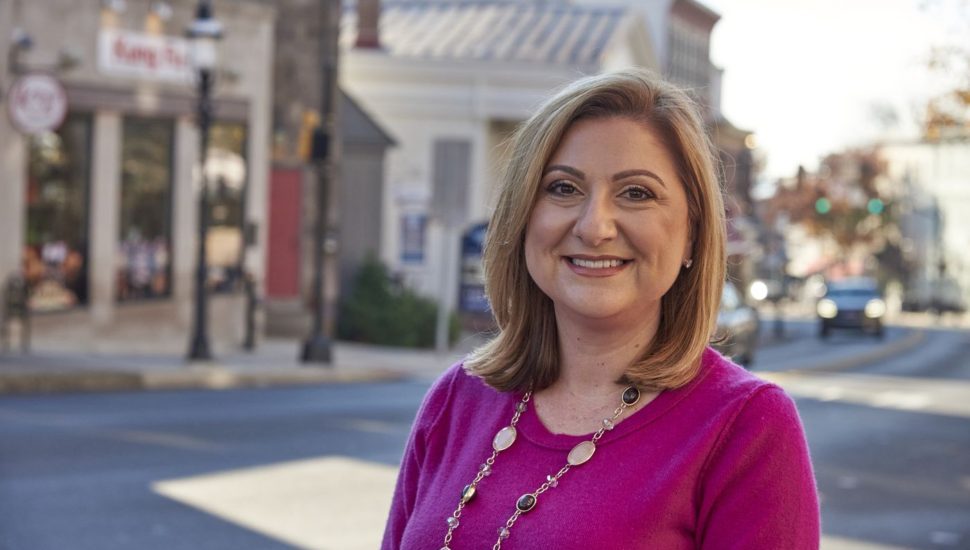 Antonetta Stancu, who served as a special prosecutor in Montgomery County, has announced her candidacy for Bucks County District Attorney. Image via The Philadelphia Inquirer.

She will run against her former boss, Matthew Weintraub.

“It’s time to address the mental health issues that have resulted in an increase in crime rates, recidivism, and drug abuse,” she said. “We must truly fight the opioid epidemic, attack gun violence, fight environmental hazards, end elder abuse, and improve our criminal justice policies.”

Stancu, formerly an assistant district attorney in New York City and federal prosecutor in Texas, was appointed as a special prosecutor in Montgomery County nine years ago. At the time, she was leading the criminal case against Jim Matthews, the former county commissioner accused of perjury and lying to authorities.

In 2015, she was brought in to assist former Montgomery County District Attorney Risa Vetri Ferman in the perjury and obstruction of the justice case against former Attorney General Kathleen Kane.

She left Weintraub’s office in the summer to start Schatz & Stancu, a criminal defense firm in Doylestown.

Read more about Antonetta Stancu at The Philadelphia Inquirer by clicking here.

Ask SCORE: How Can I Manage My Cash Flow?