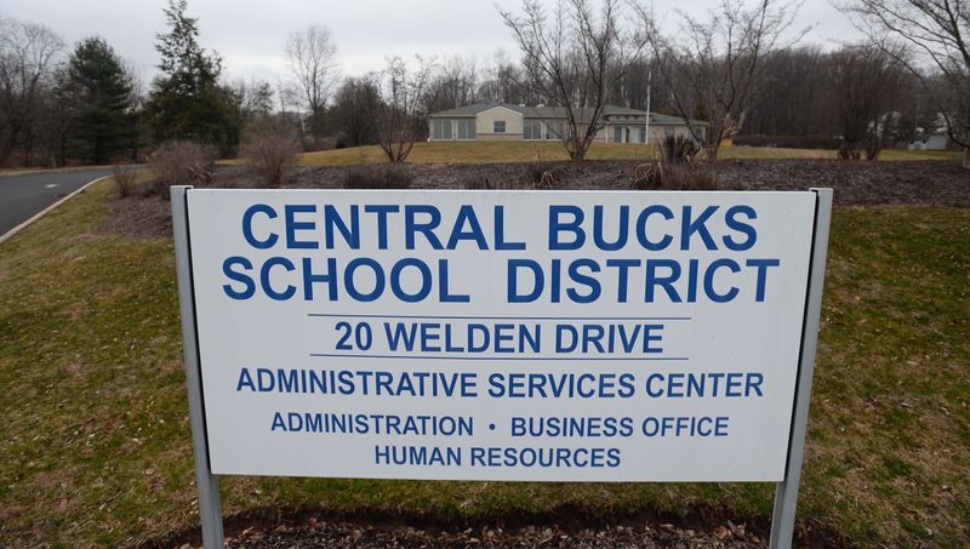 Image via Rick Kintzel at The Morning Call.
Central Bucks was the top among county districts of the decade in Pennsylvania.

To identify districts with the highest-scoring students in the past decade, the Pittsburgh Business Times — a sister paper of the Philadelphia Business Journal — analyzed Pennsylvania 2010-2019 standardized testing data.

2020 tests were suspended, owing to the pandemic.

Central Bucks ranked highest in the county as the 14th highest-scoring school district of the decade. On an annual basis, the school district ranked eighth in 2011 but dropped to No. 24 in 2020.

Next is New Hope-Solebury in 17th place. The school district ranked 19th in 2011 but climbed two positions by 2020.

Read more about the highest-scoring school districts in the Philadelphia Business Journal.