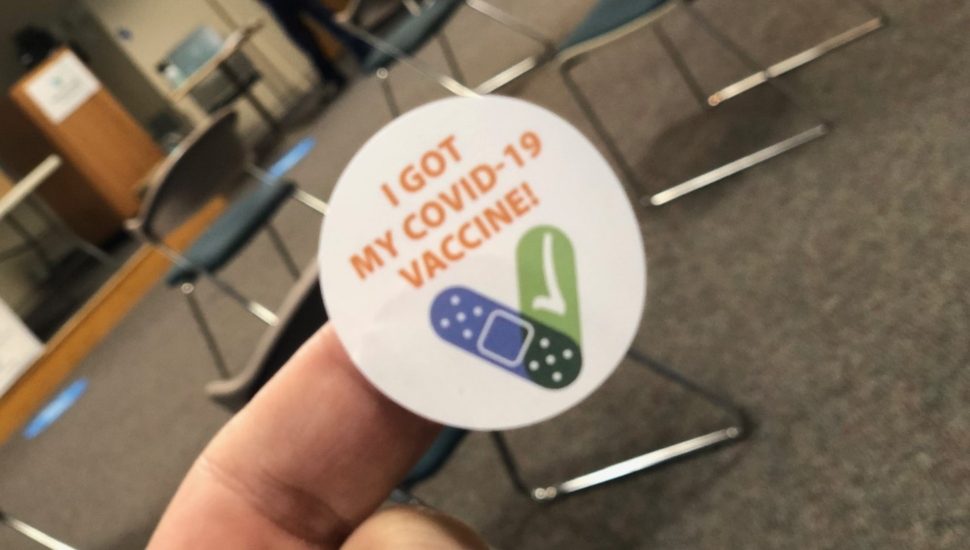 ZIP Code analysis of this week’s COVID-19 new-infection rates show continued progress, according to data from the Pennsylvania Department of Health. The countywide inoculation rate of 32 percent for fully vaccinated residents (47 percent for one-dose) is driving numbers down.

The encouraging trend emerged over the past three weeks specifically. Late-March, early-April statistics showed something of a countywide standstill, a statistical balance between recovered patients and new patients.

Since then, however, the scales are tipping toward better times ahead for all.

The county this week reported 455 new COVID-19 cases. That figure is 200 fewer cases than reported seven days ago and 857 fewer than the caseload from early April.

More information on the current battle against the pandemic in Bucks County is at the Pennsylvania Department of Health.