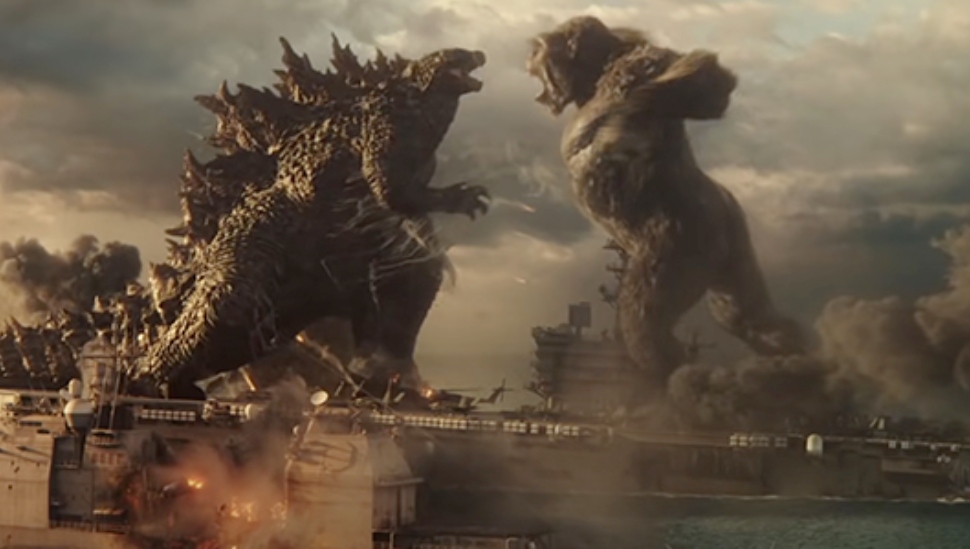 With vaccination rates increasing and parts of pre-pandemic life coming back, there are plenty of signs that things are slowly returning to normal, writes Francesca Fontana for The Wall Street Journal.

Among them is the monster turnout for Godzilla vs. Kong opening.

The iconic bout recorded the best domestic box-office opening since the start of the pandemic, taking in $48.5 million over five days. Ticket sales are even more notable because theaters nationwide are still enforcing capacity limitations.

Major League Baseball is also welcoming fans to stadiums once again, again with plenty of space between pods of people arriving and cheering players (or razzing umps) together.

In a big move for the travel industry, the first Las Vegas convention — The World of Concrete — has blocked out event space for June in Las Vegas.

Disneyland is also slated to reopen to California residents only on April 30. Mickey will be masked, and guests will need to follow suit.

Meanwhile, airlines will start filling middle seats May 1 after blocking them for more than a year.

Hotel rooms are once again welcoming overnight guests; live music events are reemerging with concerts scheduled for summer and fall; and indoor dining capacities are being slowly increased.

Even the long-awaited TV reunion of the cast of Friends is about to start filming.

Other COVID-aware signs of an eventual return to normalcy are listed in The Wall Street Journal.