Bucks County COVID-19 Cases Fall by 200 in One Week: Find Out Who's Recovering Where 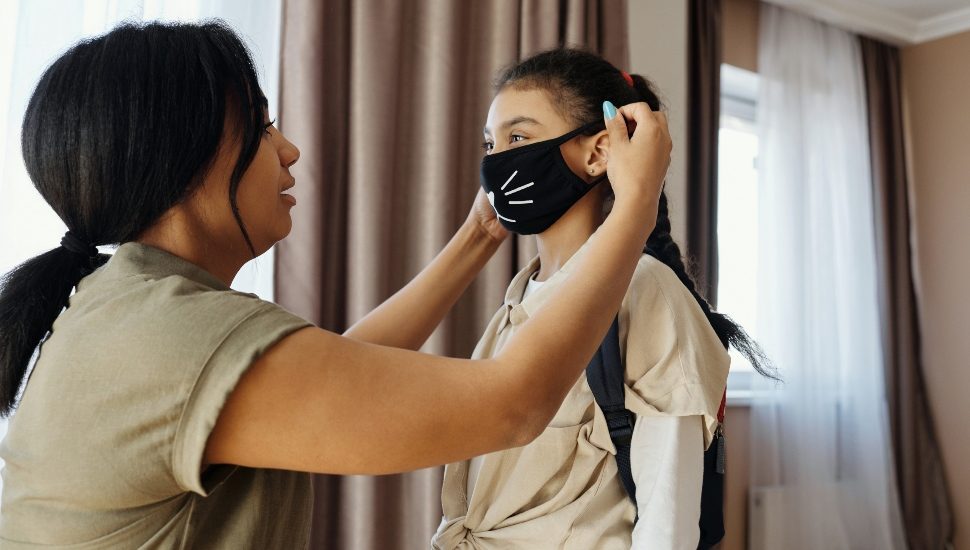 Image via August deRichelieu at Pexels.

The hyper-local fight against COVID-19 — where ZIP Code reporting data illustrate the weekly ebb and flow of the outbreak — shows signs of healthy progress this week.

Bucks County communities reported 655 new cases across their various footprints. Last week’s infection rate stood at 857. On April 16, about three weeks ago, the figure was a dire 1,492.

Geographically, caseloads are still high among the county’s most populous boroughs and townships.

Here are the ten ZIP Codes, in order of new cases, where the pandemic rages on:

Evidencing progress, Levittown and Warminster exited the top ten this week. Upticks in Fairless Hills and Newtown now occupy their vacancies in the ranking. Upper Holland also improved its standing, dropping one position in the weekly accounting.

Bensalem retained its number one spot, an unfortunate distinction it has maintained for weeks.

More COVID-19 statistics are at the PA Department of Health.