Thanks to COVID-19, MLB Draft League Coach Jeff Manto is a Man without a Stadium 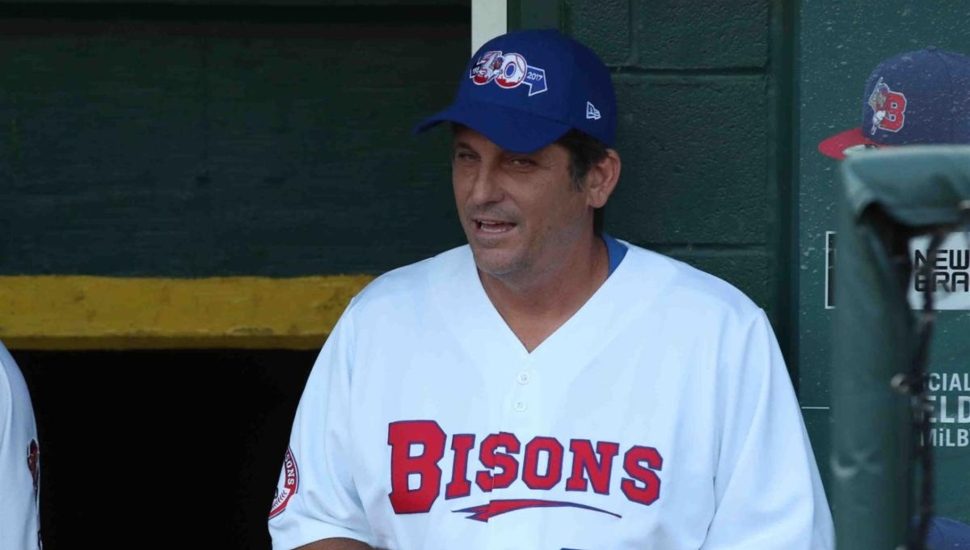 The necessary COVID-19 baseball stadium swaps have created something of an ironic situation for a Bristol-based draft league coach, reports Erik Brady for The Buffalo News.

In something of a “Who’s on First?” routine, the Toronto Blue Jays left their stadium because of COVID-19 concerns. They’re now playing in Buffalo, displacing its home team, the Bisons. They’re now in Trenton, leaving the Thunder temporarily homeless.

For baseball legend and present Trenton Thunder manager Jeff Manto, the skips and hops have erased his chance to work close enough to Arm & Hammer Park that his daily commute would comprise about 150 home run tags of all the bases (about 10 miles).

“How’s that for irony?” Manto says. “I’m the guy getting bumped.”

Or row it, ala George Washington.

As to where the Trenton Thunder may land, details are still up in the air. “I hear we might play at Rider,” Manto said. “But nothing is official yet.”

For more on Mantos’ saga of home to home plate, read The Buffalo News.