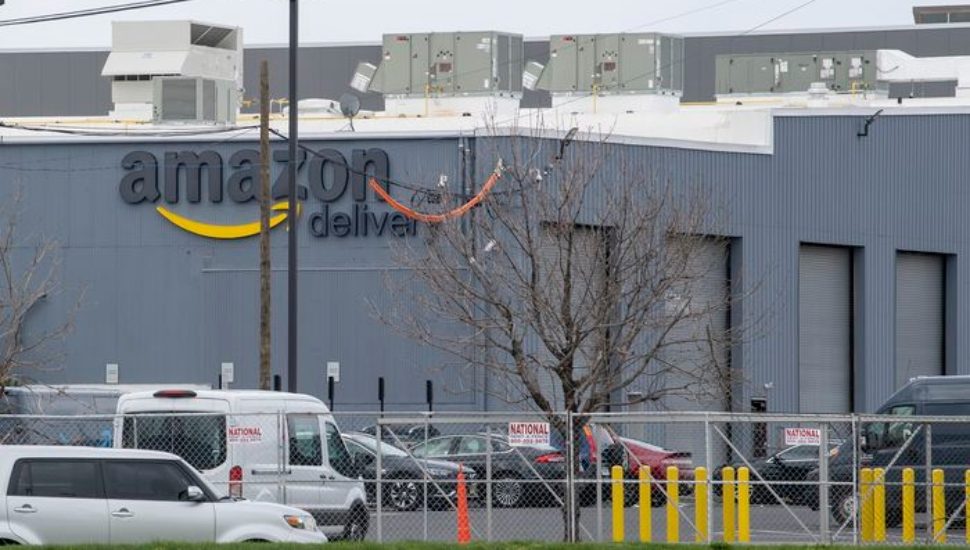 Amazon has doubled its warehouses in the Philadelphia region during the pandemic. The e-commerce titan now has more than 50 area locations, write Jake Blumgart and Christian Hetrick for The Philadelphia Inquirer.

Amazon currently has 57 buildings online or underway across Philadelphia, the collar counties, the Lehigh Valley, South Jersey, and northern Delaware. According to real estate and industry analysts, the company’s explosive expansion is unprecedented.

“They’ve been gobbling up distribution space for more than five years in a big way, but the pandemic really accelerated that growth,” said Adrian Ponsen, director of analytics with CoStar Group in Philadelphia. “There’s no single company that’s anywhere near on the scale of what they’re doing.”

This expansion is partly a reflection of an increased demand for deliveries and partly a result of Amazon’s desire to take on its main rival, Walmart. Another factor, according to economist Joel Naroff, president of Naroff Economic Advisors in Bucks County, is that the Philadelphia area has so far been underserved by Amazon.

“I think Amazon needed some catch-up in this area and that need was just accelerated by the pandemic,” said Naroff.

Read more about Amazon in The Philadelphia Inquirer.

“Alexa, What Aisle Are the Anchovies in?” Amazon Enters Local Supermarket Market