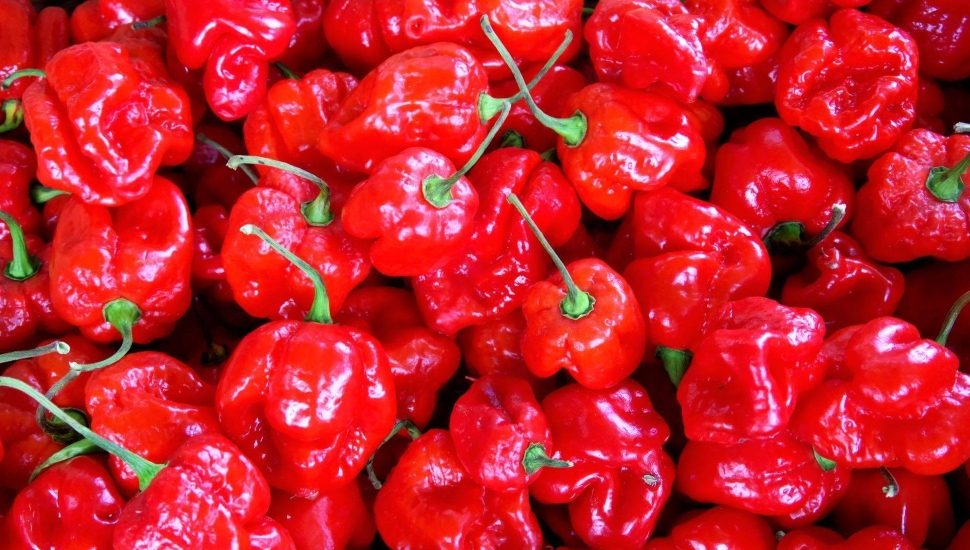 Backyard gardeners looking for some punch in their home-grown peppers have a Bucks County-centric option. Burpee Seed and Plants of Warminster has a five-alarm way to spice up salads, cheesesteaks and eggs. This Armageddon pepper was highlighted by Audrey Stallsmith for Bob Vila, former host of PBS’s This Old House.

Stallsmith cites the advantages of sourcing these plants locally, given the proximity to Burpee, rather than starting them from seeds. Armageddon pepper seeds must be mail ordered from Great Britain, and generally take 120 days to produce something edible. Plants that are already established can shave three weeks off that timeline.

Given Bucks County’s current string of cold snaps, the recommended start for pepper plants is in indoor pots. Once frost is no longer a threat, the young plants can be transitioned outside.

When it’s time to sample that first harvest, hold onto your tastebuds. Armageddons are cited as the first habanero to pack a walloping 1.3 million Scoville heat units. It’s not the hottest on record (that’s a Carolina Reaper with a searing 1.6 million Scoville score), but surely enough to be eye-watering.

Ther are “tamer” alternatives. Burpee’s Habanada pepper, for example, is advertised as the “first heatless habanero.”