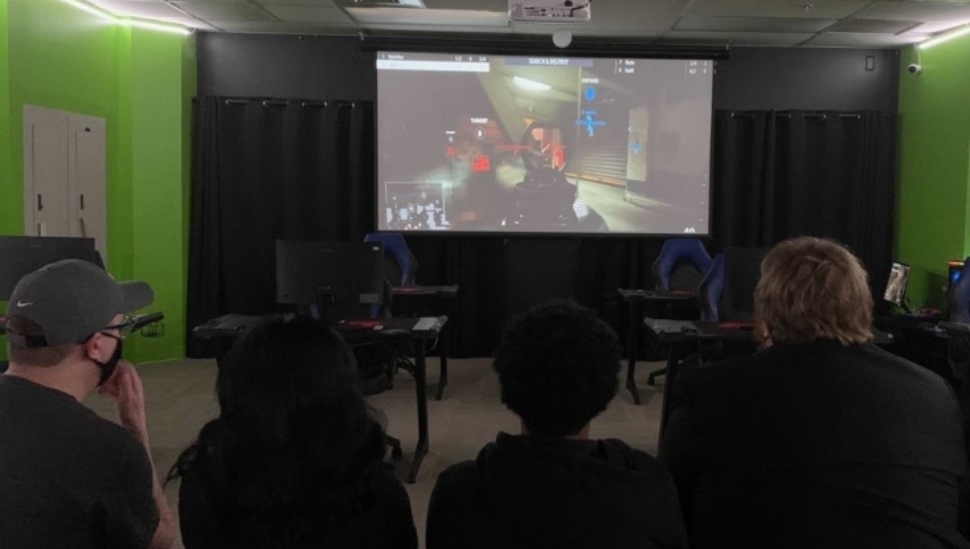 However, according to the Warminster Patch, it also has an eye out for keeping gamers safe.

As reporter Ilena DiToro noted, the facility is operating at a limited occupant capacity and will continue to do so, while observing CDC guidelines and protocols.

But once the all-clear is given, Metro Esports intends to take off quicker than an Indy sim car. The facility plans to offer esports tournaments, leagues, teams and events across numerous games and genres.

On the educational front, Metro Esports provides a state-of-the-art studio for training purposes. It is designed as a workshop space for eventual podcasters, live-streamers or broadcast/music engineers.

Shaon Berry, owner, is a Bucks County resident and was a leading youth sports executive. Berry spent the last ten years creating high-profile programs and events tailored to college student-athletes, many of which were televised on national networks. Berry saw an opportunity in esports, since not everyone has the athletic ability to compete at the college or professional level.

“I transitioned from traditional sports to esports, because this multi-billion-dollar tech industry offers incredible career promise for any and all young teens and adults,” said Berry. “You can be a superstar in so many different categories from pro-gamer, programmer, game designer, engineer, streamer, organizer, team owner and so much more. When you combine education and esports, your possibilities are endless.”

In addition to being a venue for esports, Metro’s goal is to bridge the STEM/STEAM gap by offering affordable technology-based courses (STEM is science, tech, engineering and mathematics; STEAM adds the arts). Classes are available online and in-person for students age 12 and up. Courses are taught by college professors and industry experts and are designed to be completed in four months. Completing a course earns an industry-recognized certificate and a pathway to local tech internships.