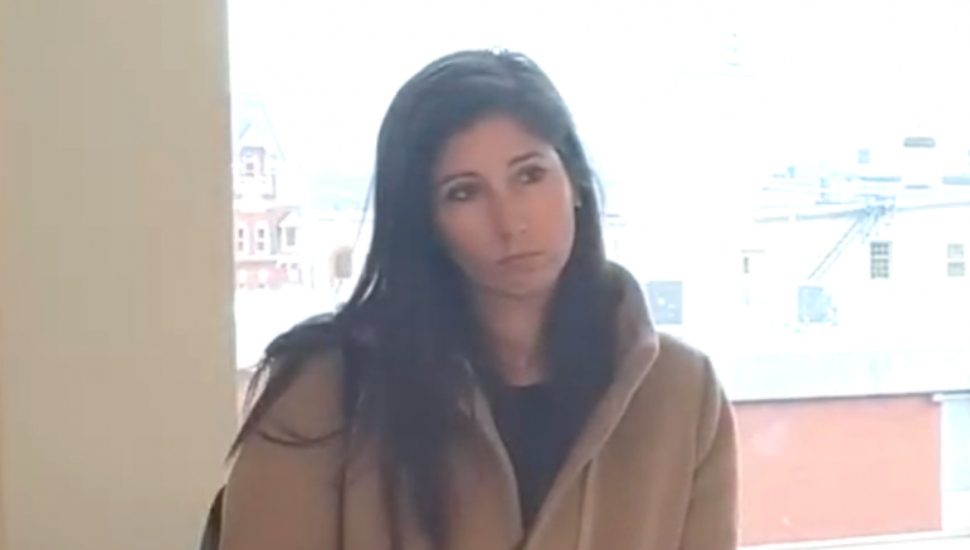 Bateman, who is also the daughter of Bucks County President Judge Wallace Bateman, has a background in criminal law and the child welfare system in Bucks County, as well as Chester, Delaware, Montgomery, and Philadelphia counties. She also is no stranger to high-profile cases.

In 2019, she worked with Philadelphia attorney Charles Peruto to defend Sean Kratz who was sent to prison for life together with his cousin Cosmo DiNardo for killing several young men near New Hope two years prior. The case and the trial gained national attention.

During the impeachment trial, she was part of the defense team led by former Republican Montgomery County District Attorney Bruce Castor. While the defense team spent hours working on the case before the start of the trial, their opening arguments were widely criticized as ineffective and meandering by both Democrats and Republicans.

Still, as expected, Trump was acquitted at the end of the trial because Democrats were not able to secure the 17 votes from Republican senators needed to convict.

Read more about Julieanne Bateman at the Saucon Source here.

Ask SCORE: How Can I Manage My Cash Flow?