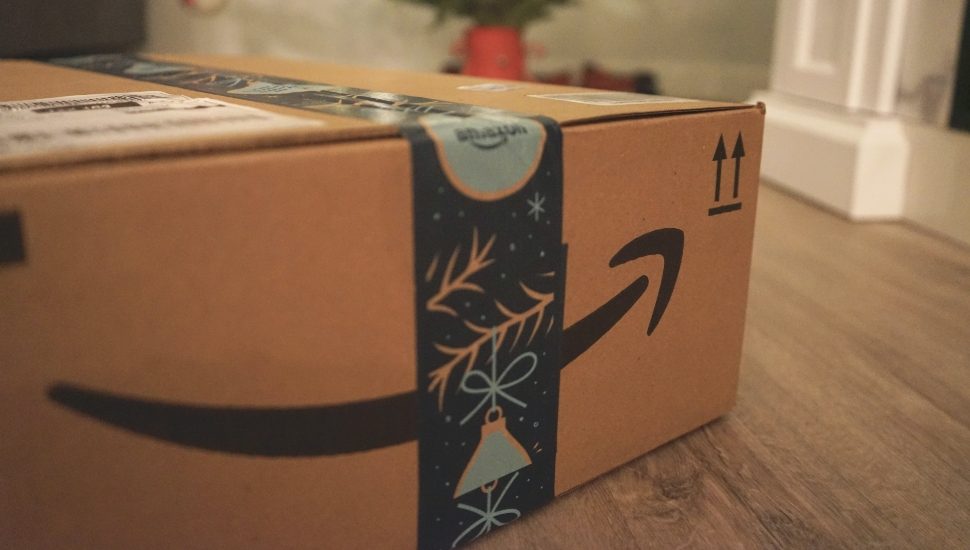 An Amazon warehouse at the former Strick Trailer property in Falls is not happening, said Bill Koelewyn, general manager of 225 Lincoln Properties that owns the site.

An Amazon warehouse at the former Strick Trailer property in Falls Township is “not happening,” according to Bill Koelewyn, general manager of 225 Lincoln Properties, the company that owns the site, writes Chris English for the Bucks County Courier Times.

However he confirmed that a preliminary sketch plan was sent to township officials. There were also some initial conversations held on the possibility of building a one-million-square-foot warehouse on the property that did not “come to fruition.”

Koelewyn never confirmed that the potential tenant for the warehouse was Amazon despite what was rumored in the community. Falls supervisors Chairman Jeff Dence said that the sketch that the township received did not mention Amazon. He also emphasized that the plan was never officially filed with the township.

However, Amazon does plan to make itself at home in Bucks County and is planning to build warehouses in Bensalem, Bristol Township, and Falls.

Also, the e-commerce giant as well as General Motors, and several other large corporations have been floated as possible tenants for warehouses that would be a part of a massive proposed redevelopment of the U.S. Steel site in Falls.