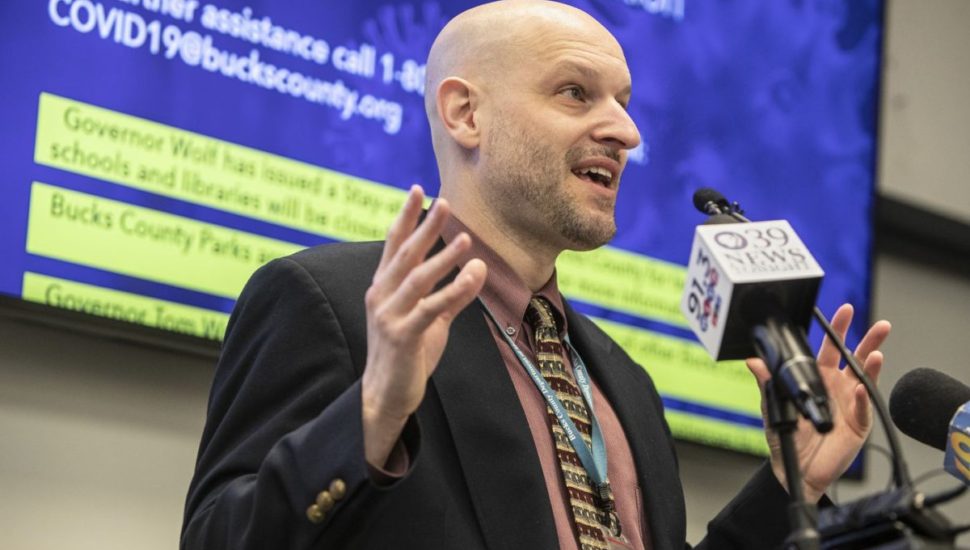 Despite being criticized by many – including numerous healthcare experts – Bucks County’s Health Department is sticking to its unique way of dealing with the pandemic, write Jason Laughlin and Maddie Hanna for The Philadelphia Inquirer.

About a month ago, the department became the only one in the region to stop providing new data on the pandemic’s spread in its municipalities. Department officials have said they were too overwhelmed by the exploding number of cases to sufficiently contact-trace new cases.

David Damsker, the department’s controversial director, has often drawn ire from some but also praise from others for his approach.

When most others recommended six feet of social distancing in schools, he said three feet would be enough. He also advised against requiring students to wear masks – which was later overruled by state-level mandate – and he pushed schools to keep in-person instructions when experts started urging a switch to virtual lessons.

Additionally, his department does not count people who died while having the virus as COVID-19-related deaths if they deem the infection was not the “substantial” cause of death.