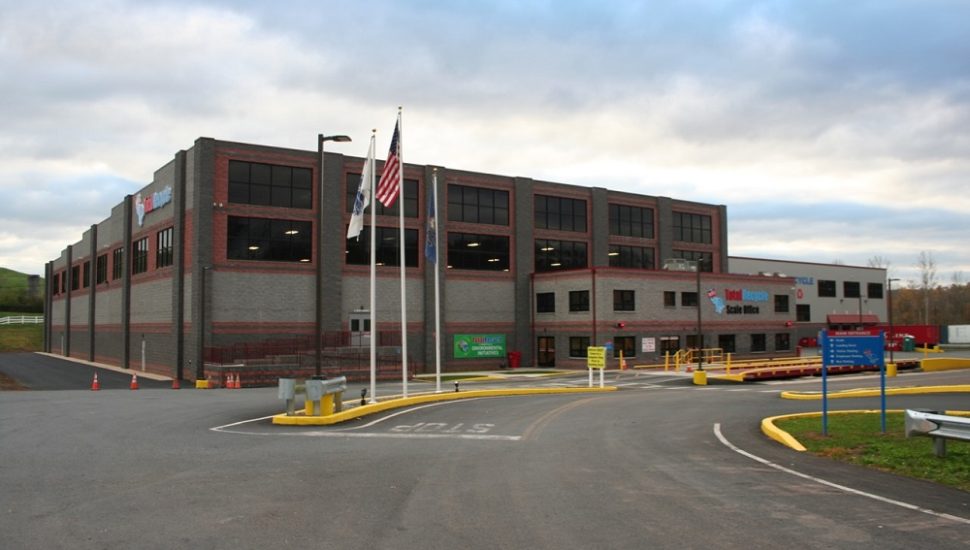 J.P. Mascaro & Sons’ modern TotalRecycle facility in Exeter Township, Berks County, already processes and markets a large volume of recyclables from Montgomery, Bucks, Berks and Lehigh County municipalities and, as a result of a new contract awarded to Mascaro, Chester County municipalities can now be added to that list.

Under the new contract, recyclables from participating Chester County municipalities will be delivered to Mascaro’s 85,000 square foot, fully-automated TotalRecycle facility, where they will be processed and marketed to end-users.

Speaking to the contract award, Mascaro’s Director of Sustainability and General Manager of the TotalRecycle facility, Joseph P. Mascaro, stated, “We are excited about adding Chester County communities to our growing list of recycling customers.  Mascaro and TotalRecycle are committed to remaining at the forefront of waste recycling and reuse, as evidenced by our TotalRecycle facility, and we will continue to strive to improve our facility systems and product quality control, as well as our end-use recyclables markets in both the United States and abroad.”

Founded and headquartered in Montgomery County, Pennsylvania, J. P. Mascaro & Sons, a privately-owned and family-operated company, is a fully-integrated solid waste service company and a leader in the industry.

For more information about J. P. Mascaro & Sons, its affiliates, services and sustainability commitment, visit the company website at www.jpmascaro.com.