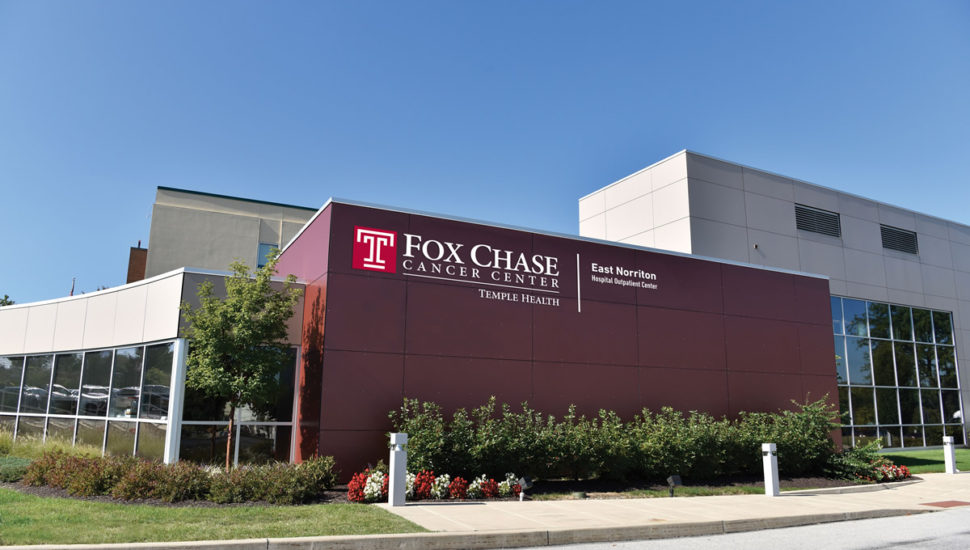 In a partnership with Suburban Community Hospital, Fox Chase took over the operation of the East Norriton, medical center’s 11,474-square-foot cancer center that was originally built in 2012, writes John George in the Philadelphia Business Journal.

“We are predominantly in one location in the city and we don’t have as easy access as we would like,” said Dr. Richard I. Fisher, president and CEO of Fox Chase.

“This will allow us to bring our faculty here to provide care. When we looked at our demographics, we didn’t have a large penetration in the area [of central Montgomery County] and this area doesn’t have easy access to a National Cancer Institute-designated cancer center… We did not just put our name on the building; our faculty will be here.”

Fisher said he would like to see Fox Chase replicate this outpatient center at two or three other locations in the Philadelphia region over the next five years.

J. Mark McLoone, president and CEO of Suburban Community, called the collaboration with Fox Chase “an amazing partnership that will better serve the community and advance health care improvement around the region.”