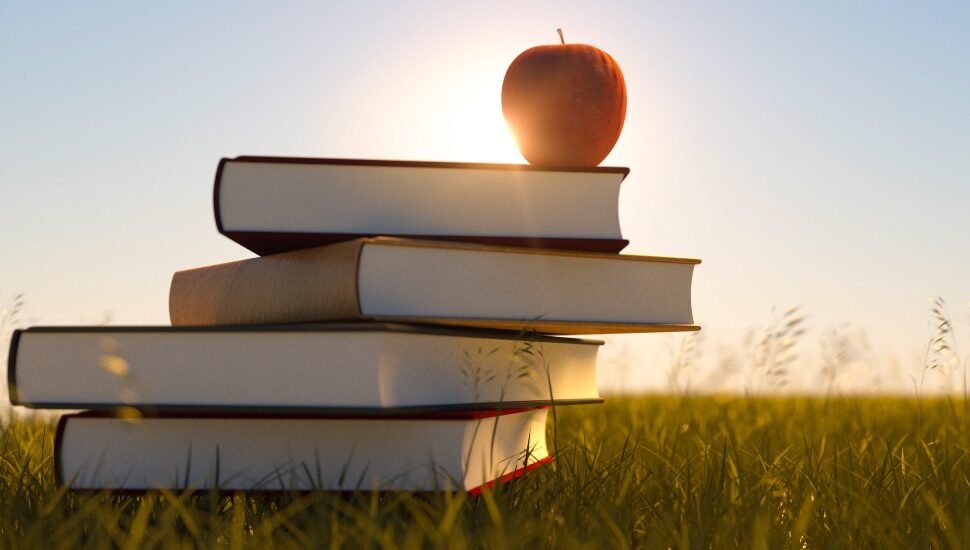 Image via iStock
The educator has been nominated as one of the best in the area.

A Bucks County teacher has been nominated as one of the best educators in the area, and local residents can now share that sentiment. Dino Ciliberti wrote about the teacher in the Yardley Patch.

Sandra Metzger, a 7th-grade teacher at Charles Boehm Middle School in Yardley, has been nominated for the Most Valuable Teacher award, which is given out by the NHL every year.

The Pennsbury teacher is one of 20 educators who have been nominated. If she is elected, Metzger and the school district will be awarded $10,000, which will be used for environmental sustainability resources.

The district is regarded as one of the best in the area, with many students, staff, and parents receiving accolades for they commitment to better education. Metzger’s nomination is one of many examples of how Pennsbury stands out in local education.

Read more about the local teacher in the Yardley Patch.