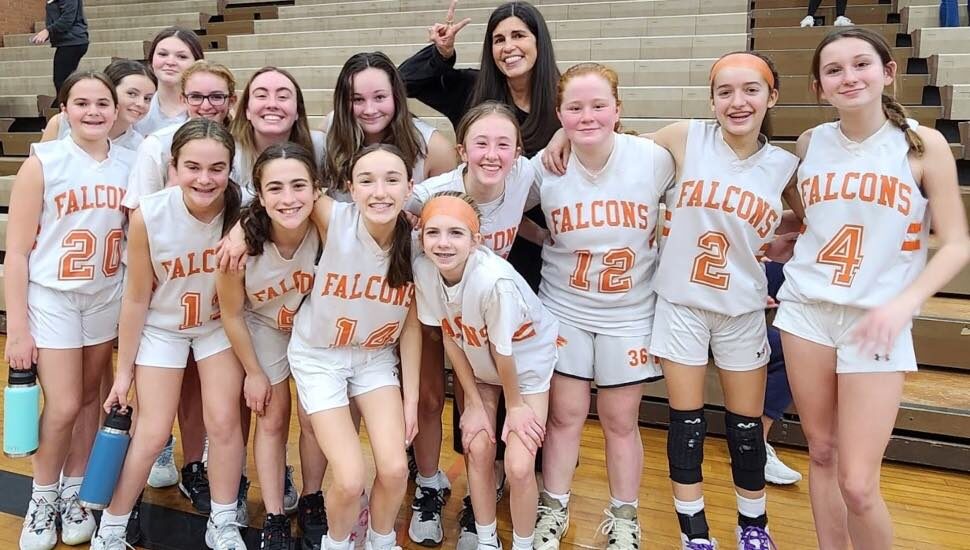 Image via Pennsbury School District
The girls' teams are moving onto the final round of the local tournament.

The basketball teams of three Bucks County middle schools have just entered into the last rounds of a major tournament.

The teams from Charles Boehm Middle School, Pennwood Middle School, and William Penn Middle School have all entered into the semi-finals of the Lower Bucks County South Basketball League Middle School Tournament. Their recent victories are being celebrated by their parent district, Pennsbury.

With three teams entering into the final rounds, the school district is celebrating the athleticism of the girls’ teams. Known throughout the area for being some of the top teams, the three schools continue to bring Pennsbury’s name to the top at the local tournament.

“We are so proud of the teams from Charles Boehm, Pennwood, and William Penn!”

Learn more about the upcoming games at Pennsbury School District.