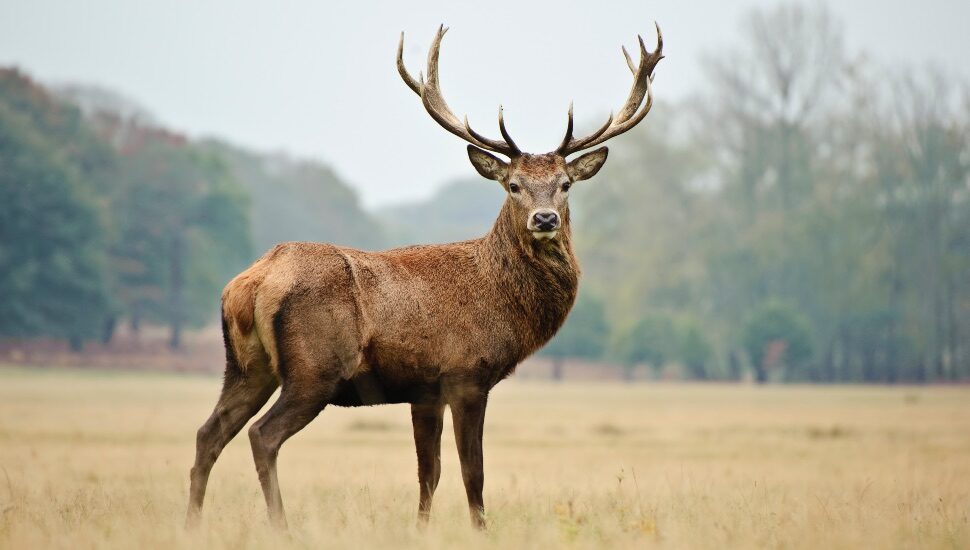 Image via iStock
The commission is testing to see of the deer population is safe for consumption for hunters and buyers of game meat.

The deer population in Bucks County is being tested for traces of chemicals, which could be detrimental to both animals and humans. Aaron Moselle wrote about the testing for WHYY.

The Pennsylvania Game Commission has been focusing on testing the local deer population for PFSAs and PFSOs, a type of chemical that can make its way into the environment and into the bodies of various animals. Also known as “forever chemicals”, the presence of them in a deer would make them not safe for consumption by humans.

The testing is positing focusing on the population in Tyler State Park, which spans from Newtown into Northampton Township.

“With the current PFAS testing in deer, right now Tyler State Park is the only place we’re looking for it,” Game Commission spokesman Travis Lau said.

“We might look at other places in the future, such as urban areas that are hunted and potentially near contaminated areas.”

Read more about the deer population and their testing at WHYY.