Walter Wildman, WWII Vet Who Was Killed in 1944, Comes Home 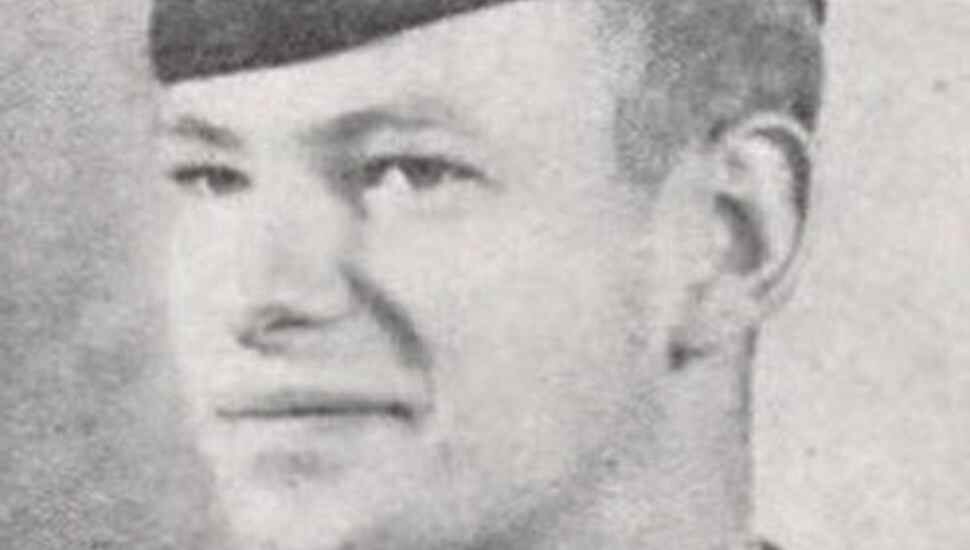 A Bristol serviceman, killed in World War II, will at last rest in his native country and his home county. 6abc reported the story of Army Pvt. Walter G. Wildman, his unfortunate demise at 20 years old, and his final homecoming.

Pvt. Wildman died in a fierce machine-gun battle in Nov. 1944. The fighting was part of a months-long U.S. effort in the Hürtgen Forest to retake the Belgian-German border.

The siege’s savagery prevented the immediate recovery of his remains. After the war, several sweeps of the decimated landscape also failed to reveal his body.

He was declared nonrecoverable in 1951.

As mines were removed from Hürtgen in the post-war period, numerous U.S. remains were unearthed. These were then buried in the Ardennes American Cemetery in Belgium.

Decades later, a DPAA historian, seeking to resolve WWII cases of unidentified Americans, suspected strongly that the remains were Wildman’s.

The remnants were disinterred in 2019 and sent for further study, using DNA, chromosomal, and dental analyses.

The science confirmed it: Pvt. Wildman had been found.

He is now scheduled for a May burial in Newtown, in time to rest in Bucks County for Memorial Day 2022.

More on the journey of Pvt. Walter G. Wildman is at 6abc.