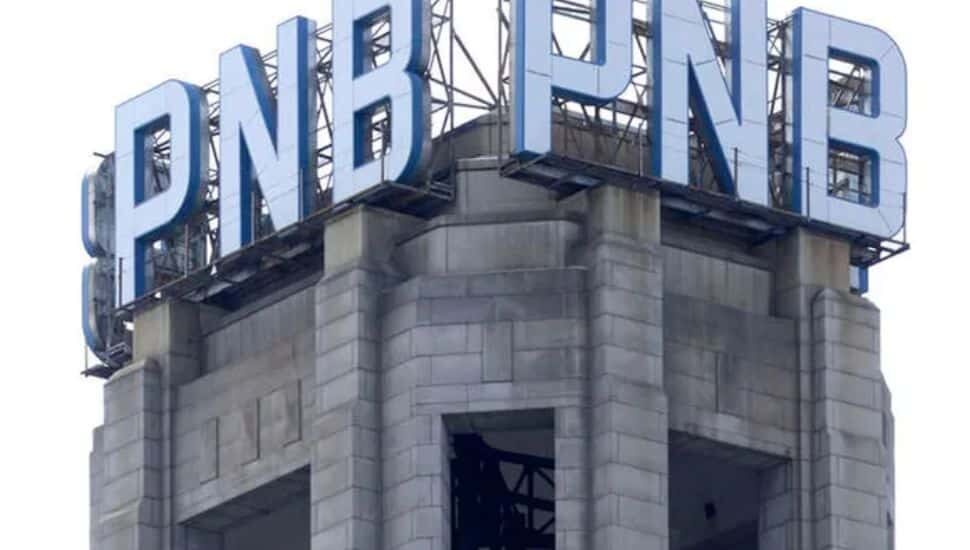 Philadelphia’s big banks, including Girard and Fidelity, Provident and PSFS, and PNB and First Pennsylvania, thrived for generations and founded factories, transportation, and trade in the region, writes Joseph N. DiStefano for The Philadelphia Inquirer.

But all of them vanished in the merger craze of the 1980s and 1990s, with many employees losing their jobs in Center City amid mass layoffs that followed. These days the biggest bank left in the metro area is WSFS, which managed to grow in the vacuum created by the passing of the big leaders.

Now, the history of these banks is the subject of two new books: “A Banker’s Journey” by Charles Coltman III and “From Failing to Phenomenal” by Marvin “Skip” Schoenhals.

Coltman, a former CoreStates bank executive, writes about his adventures as a young PNB agent working in Asia, his rise in the ranks, and a credit culture he believes has been stripped by rigid regulators focused on the Wall Street mega-banks.

Meanwhile, Schoenhals’ book, co-written with Brittany Kriegstein, recalls the near-failure and rescue of WSFS from the early 1990s’ savings-and-loan crisis.

Read more about the books in The Philadelphia Inquirer.

Philadelphia Is Among Top Clean Technology Innovation Hubs in Nation 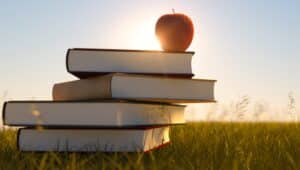 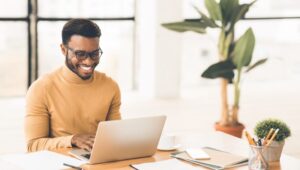 Four Ways to Impress Your Boss if You Work Remotely 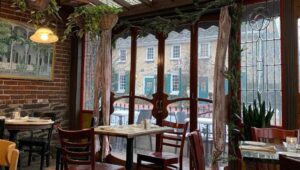 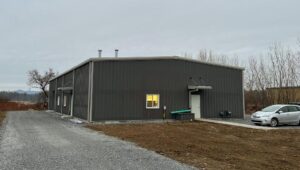