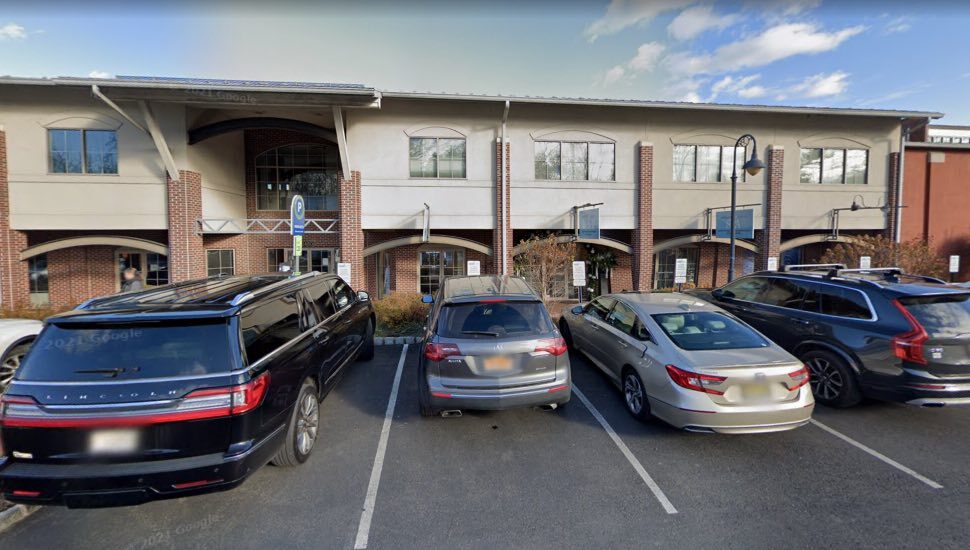 Image via Google Images
The company is being acquired by a large biotech firm in Massachusetts.

A Bucks County pharmaceutical company is projected to be acquired by a large biotech firm in the near future. Jess Aloe wrote about the deal for the Philadelphia Business Journal.

Leap Therapeutics, a Massachusetts-based biotechnology firm, has announced that it will acquire New Hope-based Flame Biosciences in an all-stock deal. The deal will transfer the Bucks County drugmaker’s assets and pipeline of antibodies that were developed to treat cancer and inflammatory conditions to the Massachusetts-based company.

The combined company will have a cash balance of around $115 million, which will extend its runway into mid-2025.

Leap will give shareholders of the acquired company shares of its common stock and pay them 80 percent of any after-tax proceeds from licensing deals for the company’s two antibody therapies.

The combined company will continue to be led by the existing management team at Leap.

Three years ago, Flame managed to raise $100 million in a common stock offering. Its institutional shareholders include Rock Springs Capital as well as funds and accounts advised by T. Rowe Price Associates, among others.

Flame’s co-CEO Patricia Martin said the company “conducted an extensive strategic process” and “it was clear that the Leap development team, with its expertise in developing DKN-01, was the ideal partner for FL-301, our preclinical assets, and the Flame shareholders.”

Read more about Flame Biosciences in the Philadelphia Business Journal.

This Medical Center Will Be Opening a New Location in Bucks County. Read To Learn When and Where