One of Heavy Metal's Most Influential Figures is Coming to Bucks County. Here's What to Know 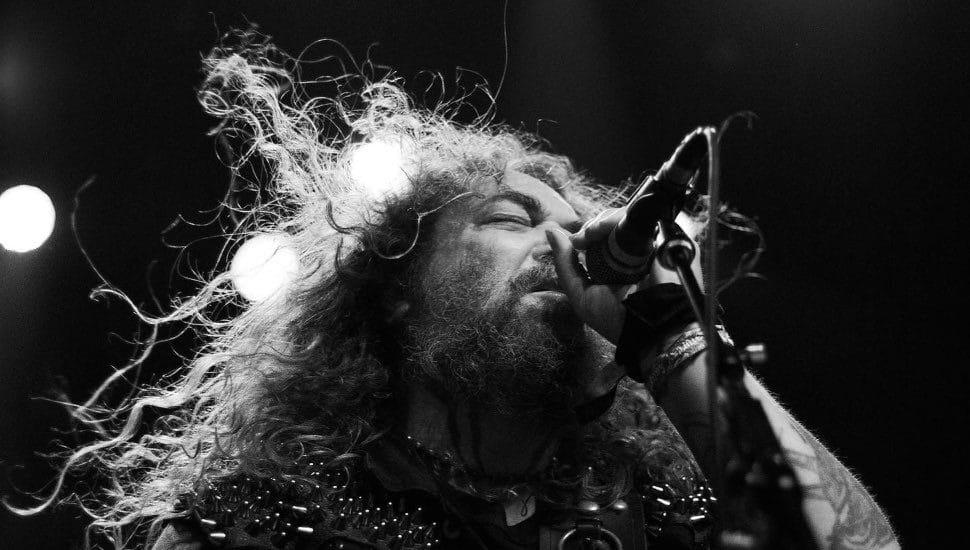 Image via Soulfly
The frontman is regarded as one of the most important people in the heavy metal scene.

One of the important musicians in the heavy metal genre will be making an appearance in Bucks County in the near future.

Max Cavalera, the former frontman of Brazilian metal legends Sepultura, will be coming to Bensalem with his current band, Soulfly, on Feb. 15. The group will headline a show at Broken Goblet Brewing, located at 2500 State Road in Bensalem, as a part of their tour for their new album, “Totem”.

Cavalera is considered one of the most important figures in heavy metal. His former band is considered to be pioneers of the thrash and death metal genres, with albums like “Arise” and “Chaos A.D.” being regarded as gold standards.

His last album with the group, “Roots”, was one of the most successful metal albums of the 1990s, combining elements of traditional Brazilian music and the then-popular nu metal sound.

The musician continued that sound and theme with Soulfly, which has been his main project since his leaving Sepultura in 1996.

The frontman is known for being the head of a major music family; his son, Zyon, has been the group’s drummer since 2012. Max’s brother, Igor, acted as the drummer for Sepultura and now tours with him in their side project, Cavalera Conspiracy.

Learn more about the upcoming show at Soulfly.com.