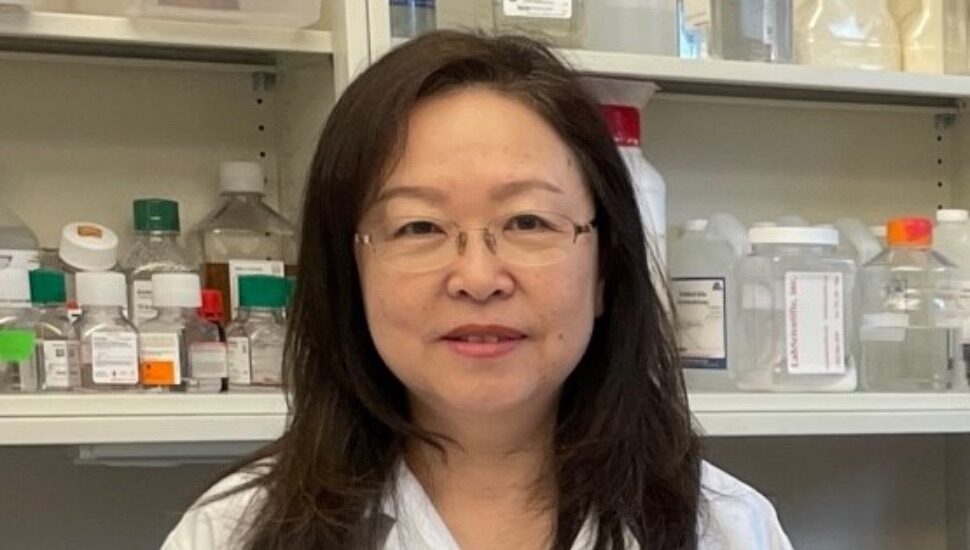 Image via Baruch S. Blumberg Institute
The research foundation is looking into treatments for a deadly illness.

A Bucks County research foundation has recently been granted a large sum of funds in order to research a potential cure for a fatal illness.

The NIAID has made an initial award of $5.5 million to the Blumberg Institute with further funding of up to a total of $32.3 million available over the potentially five-year course of the contract if all contract options are exercised. The contract is being awarded through the NIAID’s Antiviral Program for Pandemics.

Blumberg Institute scientists, led by Jinhong Chang, have discovered a new type of small molecule, direct-acting antiviral drug that has demonstrated effectiveness against yellow fever in a series of lab studies.

There is no cure or treatment for yellow fever, a mosquito-borne disease caused by a virus found mostly in Africa and South America. An estimated 1.7 million adults and children are infected annually, with up to 170,000 severe cases and 29,000 to 60,000 deaths every year, the World Health Organization says.

“This discovery reflects the high quality of the research being conducted here at the Blumberg,” said Randall N. Hyer, president of the Blumberg Institute. “We are thrilled the federal government is supporting this breakthrough discovery, which could directly benefit millions of people worldwide.”

Working with Ju-Tao Guo, senior vice president and chief scientific officer at the Blumberg Institute, and Yanming Du, professor and director of medicinal chemistry at the institute, Dr. Chang discovered the potential therapeutic for yellow fever while searching for broadly active antiviral drugs.

Using high-throughput screening, Drs. Chang and Guo’s teams assessed more than 27,000 compounds before identifying one that showed some effect against dengue. Their further analysis showed that the compound was extremely effective against yellow fever with an unprecedented mode-of-action. Subsequent structure optimization was performed by Dr. Du’s team to generate a promising lead candidate.

“Dr. Chang’s discovery that this compound is a promising treatment for yellow fever, a deadly disease, resulted from some first-rate scientific thinking and more than a decade of hard work,” Dr. Hyer said. “It also illustrates that drug development is very challenging and time-consuming, which is why so few projects are successful.”

“There is a pressing unmet medical need for a yellow fever antiviral drug,” Dr. Chang said. “Not only is the current disease burden a serious issue, there is an increasing potential for a global epidemic of yellow fever in non-endemic, unvaccinated countries due to international travel and widespread existence of YFV-carrying mosquito vectors in tropical, subtropical and temperate regions throughout the world.”

The NIAID contract is the largest-ever research agreement for the Blumberg Institute, a nonprofit organization located just north of Philadelphia, and will fund the hiring of several senior scientists and support staff, according to Dr. Hyer.

“The yellow fever drug research will complement the Blumberg Institute’s other research programs, principally in hepatitis B and liver cancer,” according to Dr. Chari A. Cohen, president of the Hepatitis B Foundation.