Actress, Singer, and Yardley Native to Return to Her Home Area for a Major Performance Next Month 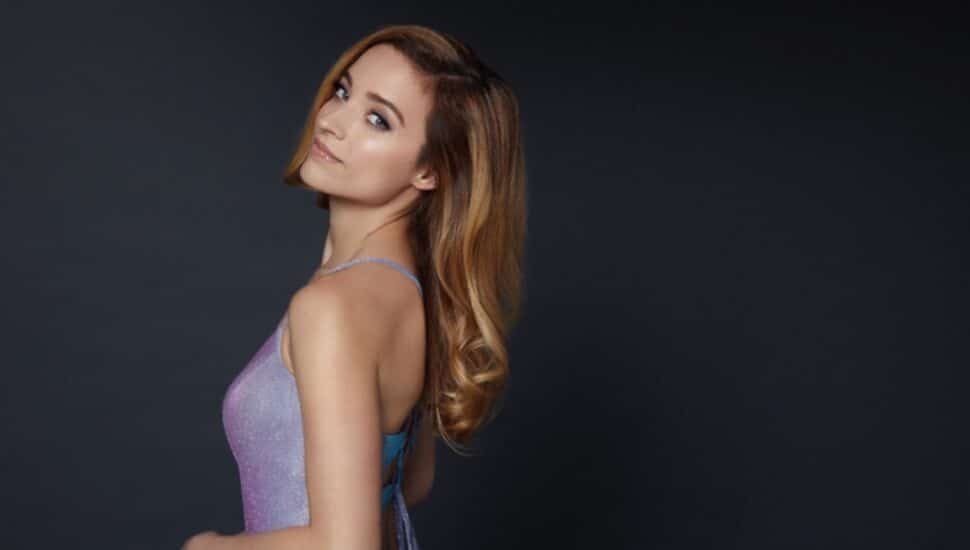 Image via Bucks County Playhouse
The actress and singer is coming back to her home area for a performance.

Now a Broadway star, a Bucks County native is returning to her home area for a one-night performance at a well-known theater.

Christy Altomare, the star of the Broadway adaption of “Anastasia”, will return to Bucks County Playhouse next month with a new solo concert. Her performance will take place on Feb. 18 at 8 PM.

A graduate of Pennsbury High School, Altomare has made a name for herself on Broadway, acting and singing in several major productions over the years.

“We love Bucks’ own Christy Altomare… back for the first time since she reunited with her middle school boyfriend at the Playhouse. His proposal a few months later on our steps, and their story-book wedding, were featured in ‘People’ magazine and became a social media sensation,” says Alexander Fraser, Bucks County Playhouse Producing Director.

“Now she’s back with a new show featuring the extraordinary Ben Ruahala at the piano. The perfect Broadway Valentine to make February sing!”