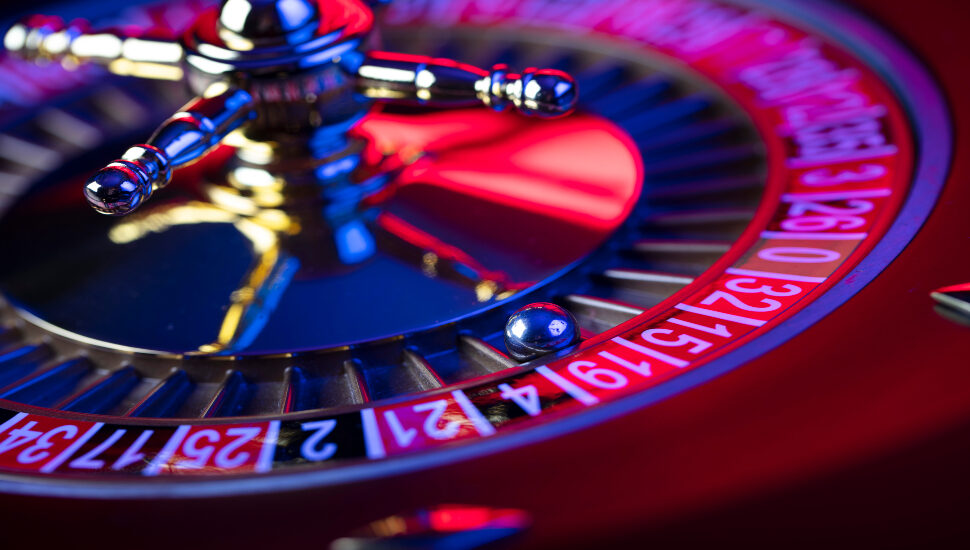 A Bucks County casino recently raised a large amount of money via grants, which will be used to benefit the surrounding area. Dino Ciliberti wrote about the grants for the Levittown, PA Patch.

The Redevelopment Authority of the County of Bucks recently awarded more than $4 million in grants to local municipalities. The funds were generated by Parx Casino in Bensalem Township.

Senator Robert “Tommy” Tomlinson had a helping hand in the ordeal, which saw the grant money used for infrastructure
improvements, facilities, health and public safety.

“Thanks to the leadership of recently retired State Sen. Robert “Tommy” Tomlinson, we have seen firsthand the meaningful difference the Municipal Grant Program has made to improve and protect our communities,” said Ralph DiGuiseppe, the board’s chairman said.

Read more about the casino’s grant money in the Levittown, PA Patch.