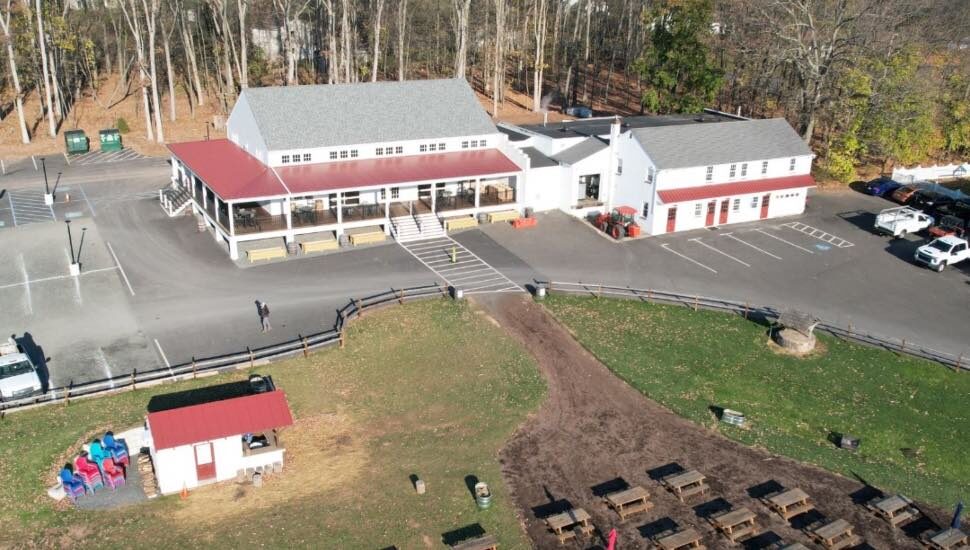 Image via Warwick Farm Brewing
The brewery has released another new ale this month.

A Bucks County brewery has announced another holiday brew after multiple releases of new beers over the past few months.

Warwick Farm Brewing, located at 800 Almshouse Road in Jamison, has announced the release of their latest beer. “Frozen Rope”, a hazy India Pale Ale, is the latest brew to be created by the Bucks County farm and brewery.

This release comes after a string of new beers from the Jamison brewery. Earlier this month, the brewery released “Never Mind the Beer: Bitter Bollocks”, an English ale whose name is an homage to punk rock legends The Sex Pistols’ sole studio album, Never Mind the Bollocks, Here’s the Sex Pistols. Not soon after came the release of “Cabin Fever”, a milk stout beer.

Centrally located in a wonderful part of Bucks County, Warwick Farm Brewing has a wide array of beers for every season of the year.

Bucks County Receives $114,000 Worth of Funding to Combat Homelessness in the Area

Ottsville-Based Bakery to Open New Location Inside a Doylestown Studio