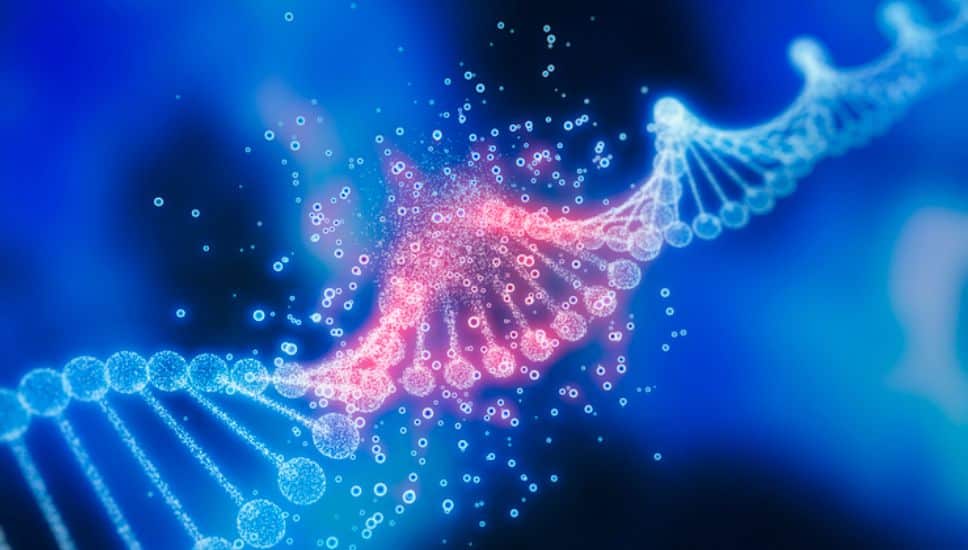 A gene-therapy regimen designed to treat liver disease is being tested on babies at iECURE, a Plymouth Meeting-based biopharma company. Tom Avril covered the development in The Philadelphia Inquirer.

The effort is being funded by $65 million in new venture capital financing, backing an idea of University of Pennsylvania scientist Jim Wilson.

Wilson, iECURE’s chief scientific adviser and stakeholder, seeks a method to inject patients with genetic instructions to make a crucial liver enzyme that they are unable to make themselves.

Absent that enzyme, patients develop Ornithine Transcarbamylase (OTC) deficiency, which leads to toxic amounts of ammonia in a patient’s bloodstream.

Wilson’s approach uses a virus that does not trigger the immune system; that biological response proved tragic in an earlier clinical trial of the gene therapy drug.

The solution inserts a corrective gene directly into a patient’s DNA, meaning it becomes part of all future biologic generations throughout the body.

For babies — a population with fast-growing livers — this is a distinct advantage: The treatment will continue forward through subsequent physical growth.

“These diseases are tragic,” Wilson said, describing the impact of liver disease. “We think we can really make a difference.”

More on Jim Wilson’s gene-therapy work at iECURE is at the Philadelphia Business Journal.

OTC sufferers describe their condition in their own words.