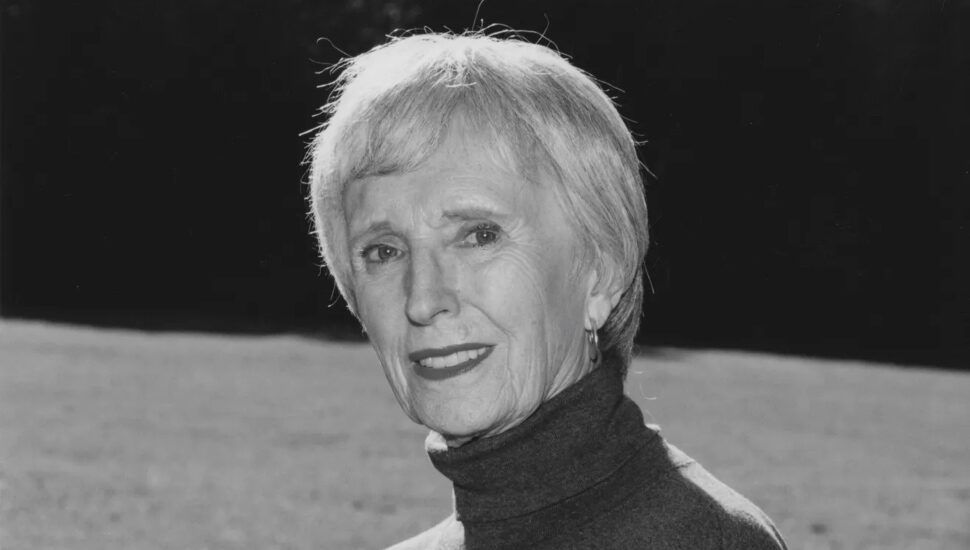 A Bucks County resident, who wrote about her work with her late husband in the field of theology, is remembered for the influence they had. Peg Quann wrote about the local woman for the Bucks County Courier Times.

Sybille Sarah von Sell Niemöller, the widow of famed German theologian Martin Niemöller who resisted the Nazis and a foe of the Nazi regime herself, passed away on Dec. 18 at her Doylestown home aged 99.

Niemöller was born into German nobility dating back to Charlemagne. She was the goddaughter of Kaiser Wilhelm II, Germany’s last emperor who abdicated at the end of the First World War. During World War II, she worked for British intelligence and had a lot of Jewish friends throughout her long life. This prompted her to convert to Judaism in 1990.

Her autobiography Crowns, Crosses and Stars: My Youth in Prussia, Surviving Hitler and a Life Beyond was published by the Purdue University Press.

“The title reflects a story of three parts: ‘Crowns,’ the world of nobility in which the author was raised; ‘Crosses,’ her life with Martin Niemöller and his battles with the Third Reich; and ‘Stars,’ the spiritual journey that brought her to Judaism,” wrote the publisher.