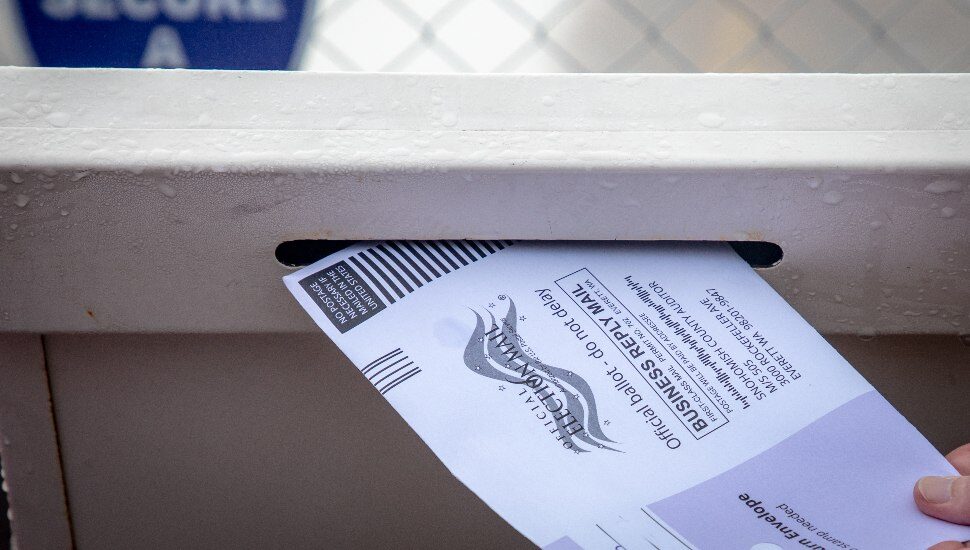 Image via iStock.
The candidates are split between two votes as of Thursday.

In a strange turn of events, there are only two votes between two Bucks County candidates, both of whom ran for local positions in government. Emily Rizzo wrote about the two politicians for WHYY.

Democrat Mark Moffa and Republican Joe Hogan, both of whom are running for portions in the142nd state House district, are currently separated by just two votes. Moffa currently has 15,095 votes, while Hogan is just two votes behind at 15,093.

The positions will see the elected official become a representative for the areas of Lower Southampton, parts of Middletown and Northampton townships, and Langhorne, Langhorne Manor, and Penndel boroughs.

“We’re not sure exactly how many outstanding votes there are in different categories right now, but we’re confident that it will be enough to win,” said state Senator Steve Santarsiero. “And we are going to make sure that every vote gets counted.”

Read more about the tight election results in WHYY.

Cyclists Take to the Streets of Doylestown for Major Bike Race