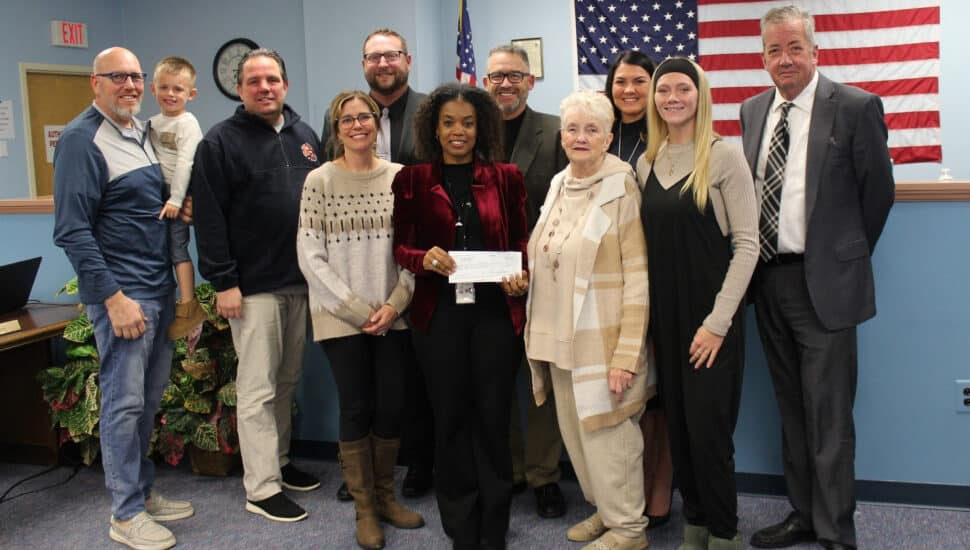 Image via Lower Bucks Source
The local bar raised money for those in need.

A Bucks County bar recently raised thousands of dollars to help those who are in need this holiday season with a fun food event.

Marie’s Kozy Korner, located in Fairless Hills, raised $6,000 for the Bucks County Emergency Homeless Shelter, which is operated by the Family Service Association of Bucks County. The money was raised at its sixth annual chili cookoff.

The shelter houses over 300 families on an annual basis. The funds that were raised at the event will go toward essentials like food and clothes that will be of benefit to the families as the weather gets colder. From now until Dec. 11, the bar will also continue to collect items for the shelter.

Read more about the money that was raised at Lower Bucks Times.

Doylestown Borough Begins Reorganization of Their Boards and Commissions. Read to Learn More