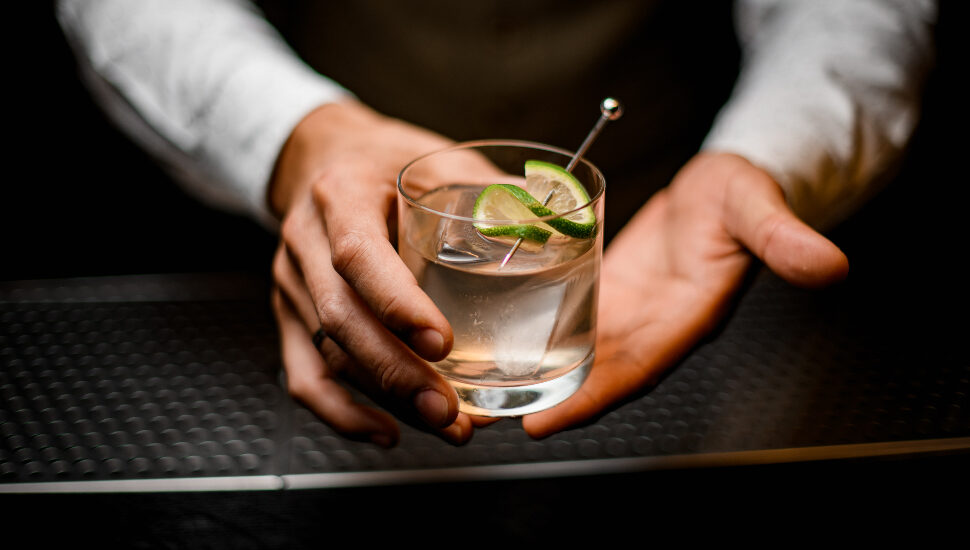 Image via iStock
Here is a list of the alcoholic beverages that Pennsylvania residents bought this year.

A recent report from the Pennsylvania Liquor Control Board shows the preferences of alcohol among the state’s residents. Staff writers at the Pittsburgh-Post Gazette wrote about the report and its findings.

The Board’s annual report used alcohol sales throughout the state to determine which drinks Pennsylvanians prefer. Purchases of regular spirits saw sales of $1.6 billion this year; luxury alcohol purchases came in at $870.3 million.

In 52 of the state’s 67 counties, unflavored vodka was the top purchase for 2022. In the remaining 15 counties, residents preferred to purchase American whiskies.

Pennsylvanians seem to have a proclivity for red wines as well. The report showed that 34 counties preferred California cabernet sauvignon to other vineyard concoctions; 24 other counties saw boxed red wines as their top purchase.

Along with the other 66 counties in the state, Bucks County saw a healthy amount of alcohol purchases made this past year. Being one of the most popular areas to visit and live in, local residents’ purchasing power played a large role in determining the tastes of the whole state.

Read more about which drinks Pennsylvanians prefer in the Pittsburgh-Post Gazette.

Doylestown Borough Begins Reorganization of Their Boards and Commissions. Read to Learn More