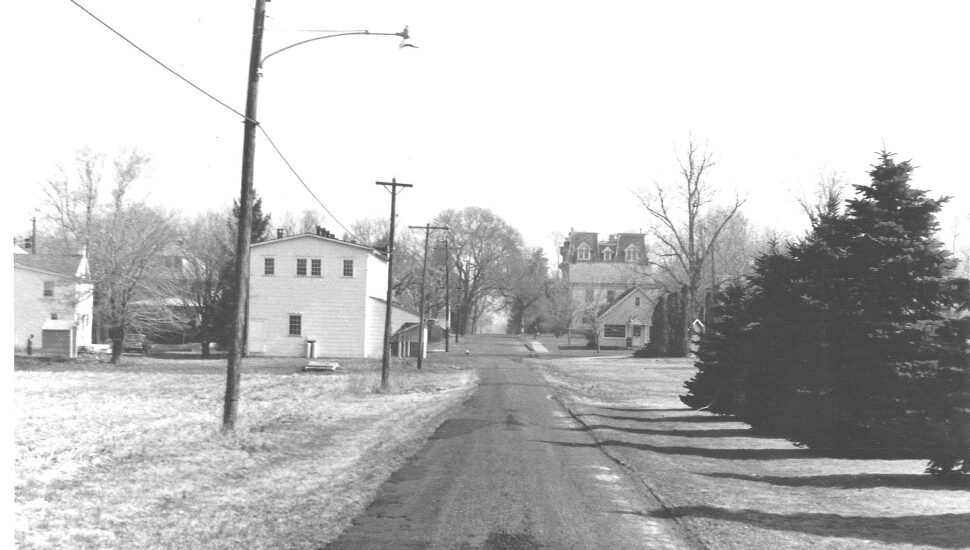 Image via Ivyland Borough
The borough has a lot of connections to Founding Fathers and American history.

A Bucks County borough will soon be turning 150, so many are remembering the area’s connection to important moments in American history.

The 150th Anniversary Celebration of Ivyland will be celebrated in June of next year. With a big birthday fast approaching, residents of the area are looking to teach people about how they borough has an important role in the early history of this country.

The borough was founded in 1873 by Edwin Lacey, a Quaker that was related to John Lacey, a brigadier general in the American Revolution. Edwin named the area after seeing how much ivy naturally grew there.

“In 1777, General Washington had his headquarters at The Moland House in Hartsville, where it is believed that the ‘Betsy Ross’ flag was first flown,” the historical society said on their social media page. “His army passed through on York Road several times and Washington stopped over at the Hartsville Inn on several occasions, traveling between Philadelphia and Coryell’s Ferry (New Hope).”

The event will be held at 99 Willard Avenue on June 23. Until then, keep reading bout the historic borough.

For more information on Ivyland’s impact on American history, visit the borough’s website. 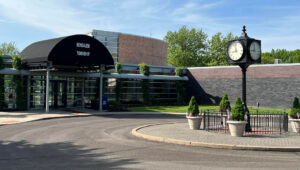