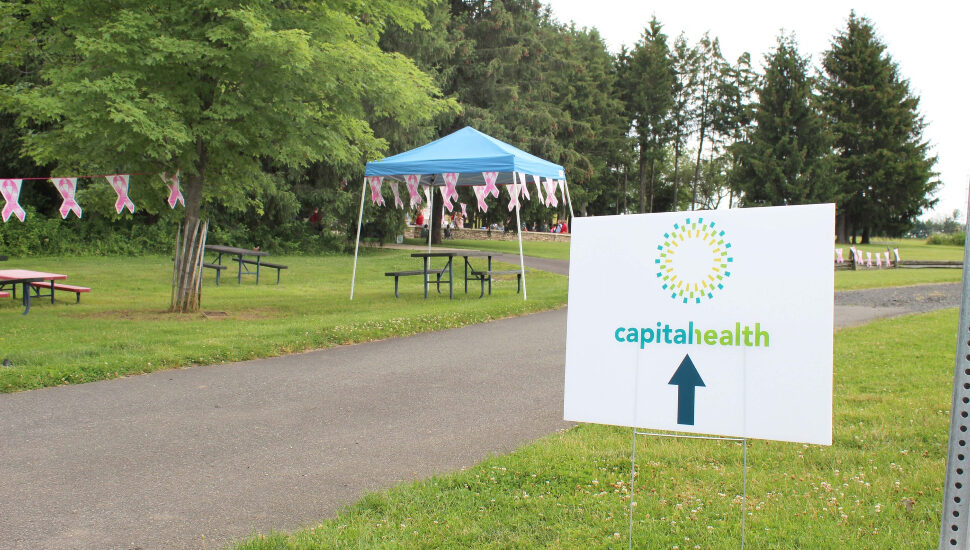 A New Jersey medical center could potentially be bought up by a health care organization with centers in Bucks County. John George wrote about the upcoming additions to their hospitals for the Philadelphia Business Journal.

Capital Health, which has primary care centers in various locations throughout the county, has the potential to buy the property of St. Francis Medical Center in Trenton. The New Jersey center has been suffering from financial hardships over the past few years, and an upcoming public hearing could determine if the deal is made or not.

On Sept. 12, a meeting in New Jersey will discuss the potential merger, the talks of which began back in January. Capital Health entered into a definitive agreement to acquire the medical center, which is owned by Trinity Health.

“Capital Health and St. Francis Medical Center have had a shared mission to support our community for more than a century,” said Al Maghazehe, the CEO of Capital Health.

Currently, Capital Health has primary care centers in Levittown and Yardley, with an upcoming “micro-hospital” being built near the Oxford Valley Mall in Middletown Township.