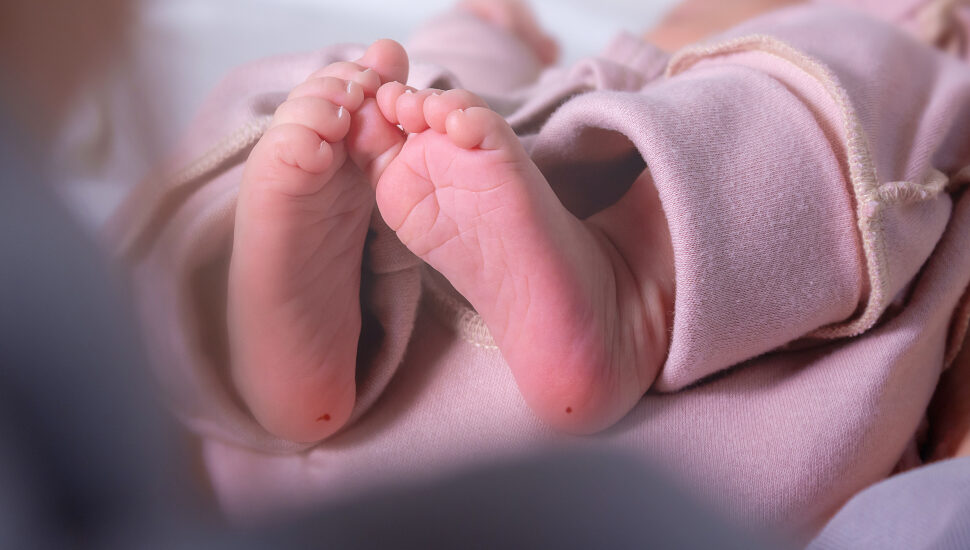 Image via iStock
The testing helped the Levittown girl to live a healthier life.

A Bucks County family remains thankful for modern medical technology after it helped the quality of life for their young daughter. Stephanie Stahl reported in a video about the young girl for CBS Philadelphia.

Millie Figaro and her parents are living happy and healthy lives in Levittown, even after the young girl was diagnosed with spinal-muscular atrophy at birth. Thanks to improving therapies, children like Millie are now safer due to newborn genetic testing, which allows medical professionals to screen for the condition during pregnancy.

A gene transfer is credited with helping Millie to live a normal life with her family. Now 3, her parents enjoy their time with her and their son, Jonah.

She still has some of the symptoms of the condition, but they are not as severe as they could have been had they not been detected so soon.

“It gave Millie the ability to go as far as she has gone and make the progress she has made,” he mother said in the interview.