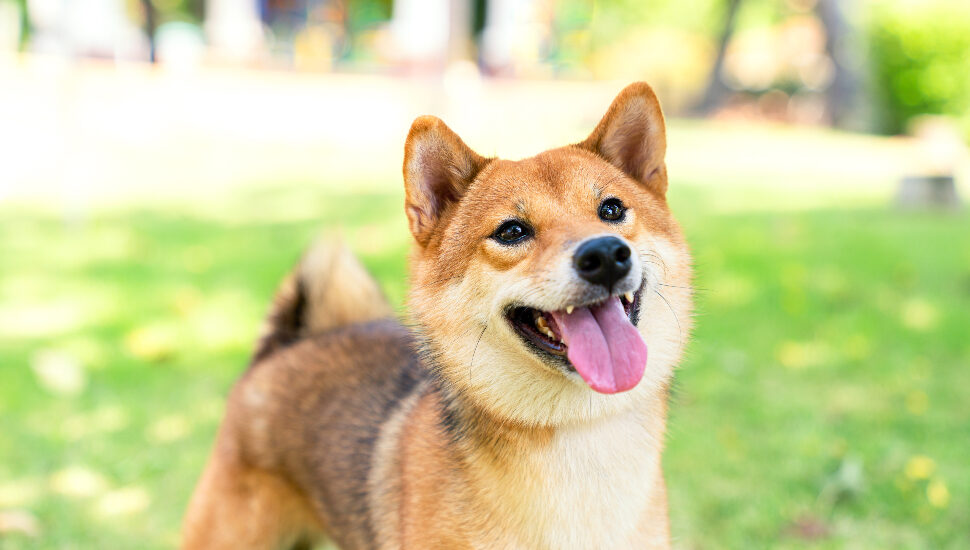 Image via iStock
The broadcaster's latest publication features his beloved Shiba Inu as the main character.

A well-known sports broadcaster, who grew up in Bristol, is releasing a children’s book that has his dog as the main character. Reporters at Fox 29 Philadelphia talked to the broadcaster about his latest endeavor.

Mike Missanelli, known for his work with The Philadelphia Inquirer, ESPN and NBC Sports Philadelphia, recently published a children’s book that feature his Shiba Inu, Shima, as the beloved central character.

“The Adventures of Shima the Shiba” tells the story of the dog’s life with Missanelli, from an undisciplined puppy to the mature dogs she is today.

Fun tales of Shima’s learning to play baseball with her owner, protecting his backyard from small creatures, and begin for food while Mike watches sports abound in the new illustrated book.

This is just one of Missanelli’s latest career endeavors. Just this year, he became one of several hosts for the new “JAKIB Postgame Show”, hosted by JAKIB Media Partners, a Jenkintown-based sports content outlet.

He also signed a podcasting deal with Rush Street Interactive, a Chicago-based gaming and betting company.