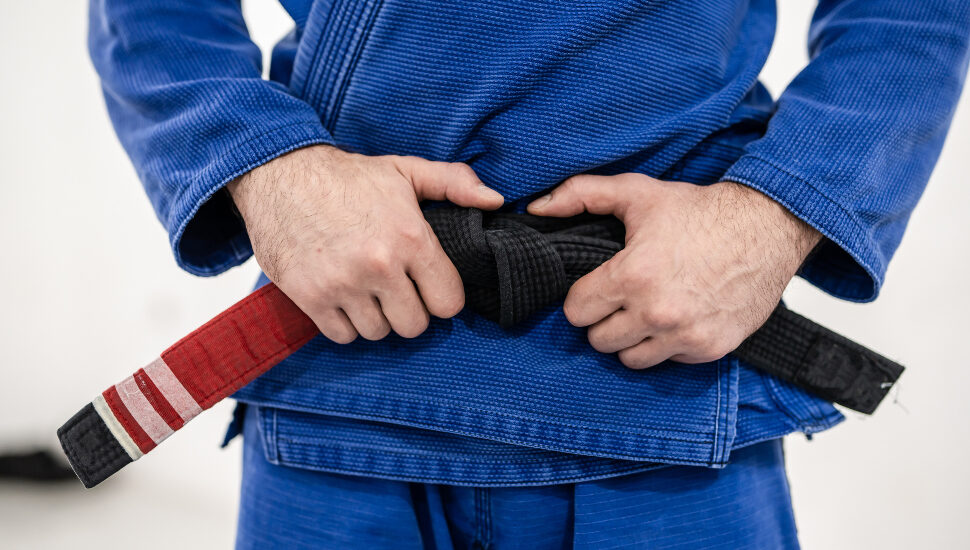 Image via iStock
The martial arts establishment is working with the most famous family in the road of Brazilian jiu jitsu.

Gracie Barra has nearly 1,000 schools worldwide and has been expanding its presence in the region since 2017. Now, the organization is helping Almeida to expand his existing operation with the grand opening of Gracie Barra Newtown.

The school is located at 105 Terry Drive, Suite 117, in Newtown. It will be in close proximity to the Newtown Athletic Club, just off of the Newtown Bypass.

“I started training Jiu Jitsu in 1992 under the tutelage of Master Carlos Gracie Jr. at the original Gracie Barra,” said Almeida, a multiple-time ADCC medalist and No Gi world and pan am champion. “Today, 30 years later, I am excited to again work with Gracie Barra and a team made up of my own students to help bring world-class Brazilian Jiu Jitsu Instruction to everyone in the greater Bucks County area.”

Gracie Barra Newtown is planning to hold four opening seminars that will be open to the public. The first one, titled Back to School BULLYPROOF Seminar, will take place on September 24.