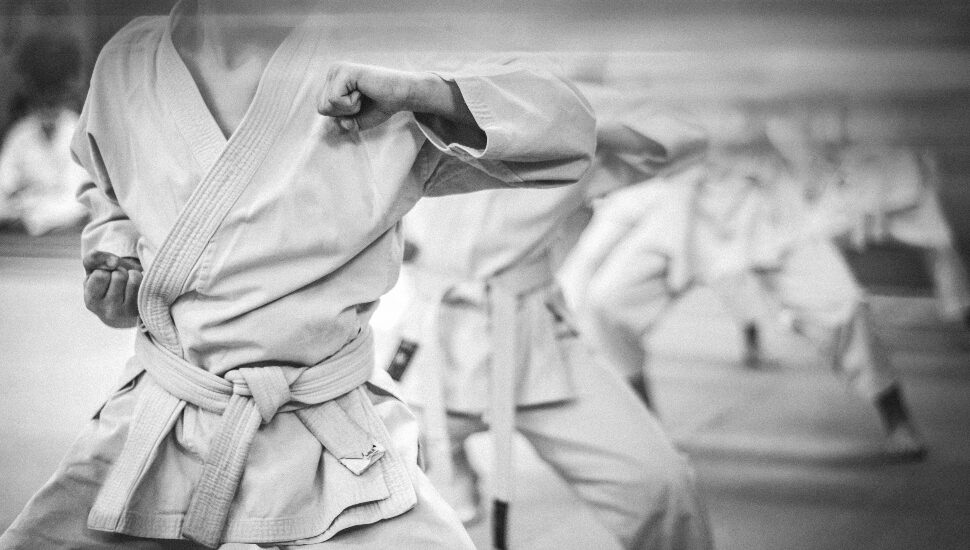 Image via iStock
Ryan Wagner's Martial Arts & Fitness will be the latest addition to the shopping center.

A popular shopping center in Bensalem will soon have two new, unique spots added to their repertoire of storefronts.

Levin Management’s Fred Younkin oversaw the acquisition of these two new storefronts after working with he shopping center’s landlord. It was determined that the two establishments would do well given the area and clientele. Younkin has overseen many deals being made in their shopping center over the years.

With a new spot for martial arts newbies and longtime practitioners, as well as a new eatery, Bensalem residents and visitors will now have a few new spots to check out and enjoy their time at in Centre Plaza.