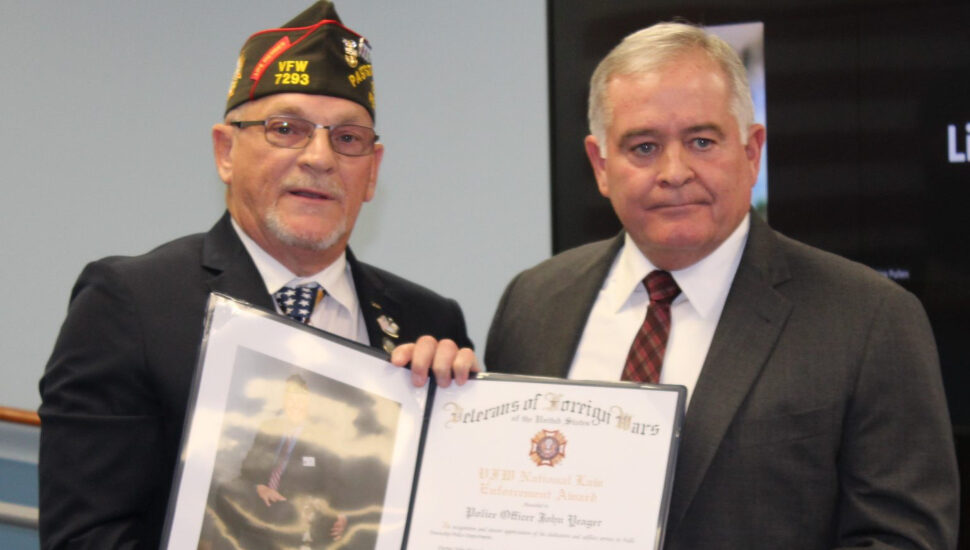 A police officer from Falls Township and a firefighter from Levittown were honored by the VFW as they prepare to retire. Staff writers for the Lower Bucks Times wrote about the recent ceremony.

As both are set to retire, the honorary awards were presented to each for their long years of dedication to safety in their communities.

“This award is not given to everybody,” the VFW representative said. “It tells me we have the best in Falls Township.”

Read more about the nation awards given to the two Bucks County men at Lower Bucks Times.