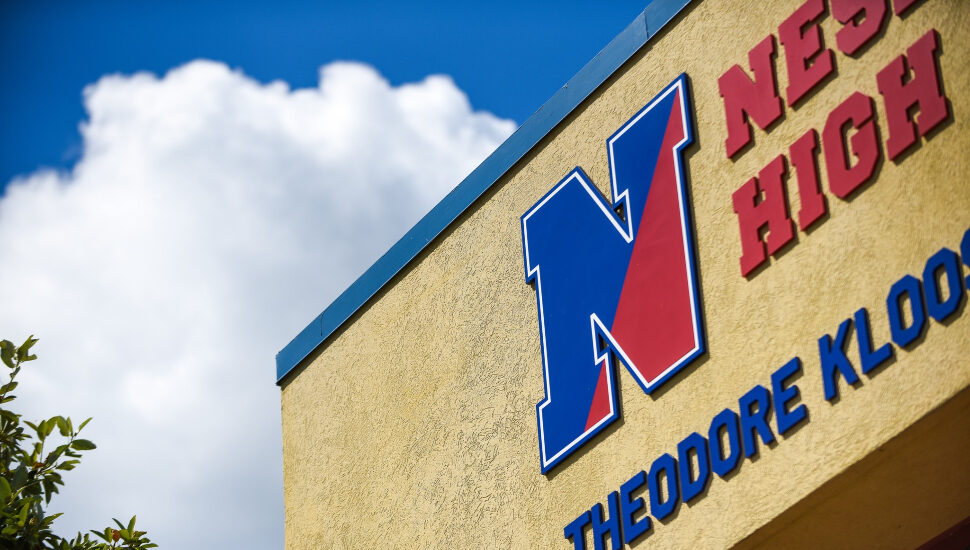 Image via Neshaminy School District
The school district plans on building these additions in the near future.

Neshaminy School District is moving forward with plans for a new middle school location and high school sports complex. Peg Quann wrote about the plans and their timelines for the Bucks County Courier Times.

This winter, the school district will oversee the construction of a new elementary school building on Maple Point Middle School’s campus. The new school will replace Pearl Buck Elementary School in Middletown. That building, which was built in 1968, would have cost $24 million to $26 million to renovate.

The school district will be moving forward with a new $13 million sports complex at Neshaminy High School.

The Bucks County Classic Is Returning to Doylestown. Read To Know When and How To Participate