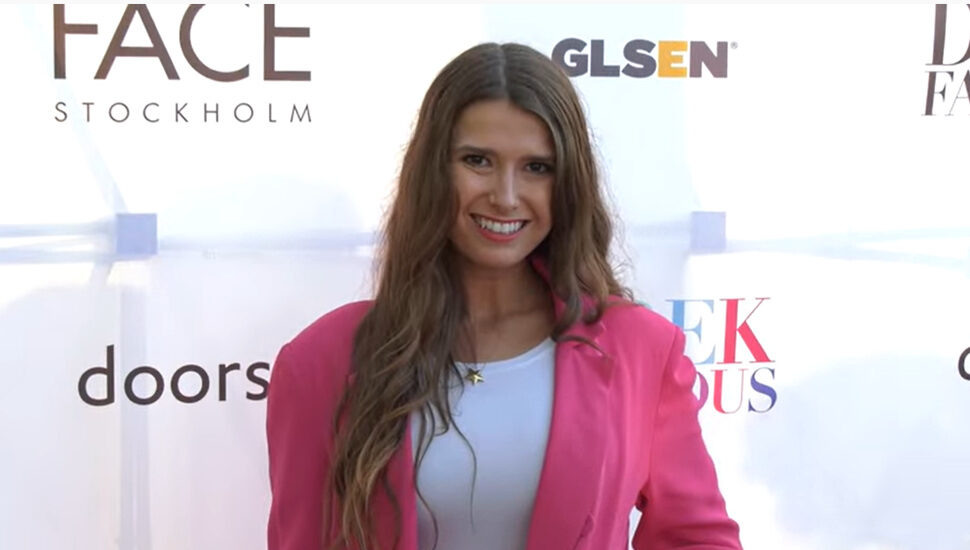 Lauren Elizabeth Harris, the television and stage actress with a successful podcast under her belt, has added directing to her list of accomplishments. The graduate of Friends’ Central School, Wynnewood, was profiled in Wonderland Magazine.

Harris started her career studying drama. She received a warm reception from critics for her role in the feminist web series, It’s a Girl Thing, while her hysterical podcast Damsels in the DMs netted her fans from around the globe.

Now, she is presenting her directorial debut, a short film, Defining Dodo.

“It’s about someone coming out while having been raised in a machismo culture, and it won the LGBTQ Voices Award at the HBO Sponsored Official Latino Festival,” said Harris. “It was an incredible experience, and it was very important to my co-producer, Alejandro Valtierra, and me to represent this experience authentically.”

Directing the short film helped Harris decide what she wants to focus on for the future.

“Through my experience, I learned that acting and producing are the main careers I want to focus on, along with writing some pilots that are personal to my experiences,” she said.