Coppa Rage, with Key Player from Fairless Hills, Is the First Area Youth Soccer Club with National Title Since 1967 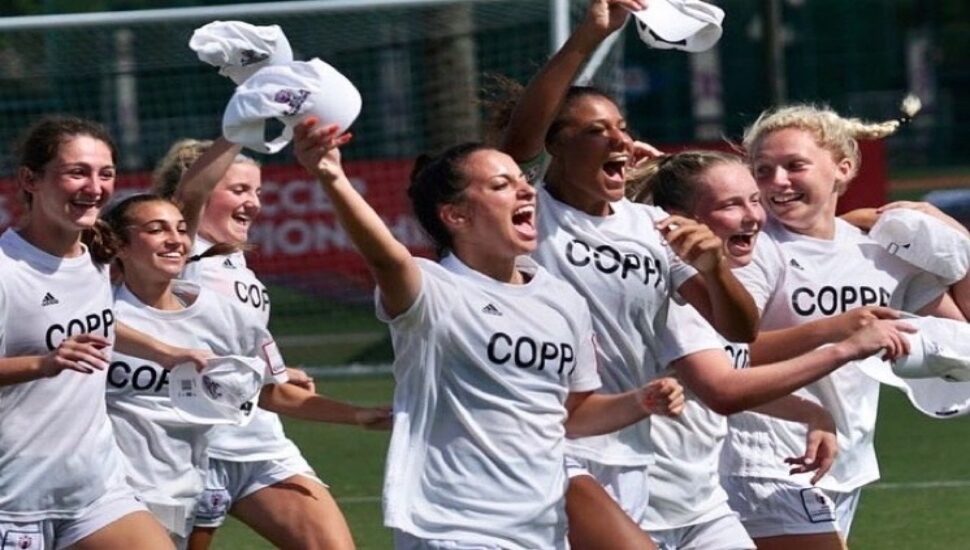 Coppa Rage, the victors, becomes the first Philadelphia-area players to take that title since 1976.

But the victory was no cakewalk. The opening game saw the locals facing a Dallas foe that had beaten them before. And by halftime, Coppa Rage was down 2–0.

The championship loss the year prior — when Coppa Rage came up short in the final — became a motivator.

“Remembering what it was like watching another team get the medals was really motivating,
Mays said. “We looked at each other, and you could see we all knew we weren’t going to lose.”

Coppa Rage came back for a 3–2 victory, advancing toward its ultimate crown.

More on the Coppa Rage victory is at PaPrepLive.