Job Applicants are Ditching Cover Letters and Still Getting Hired 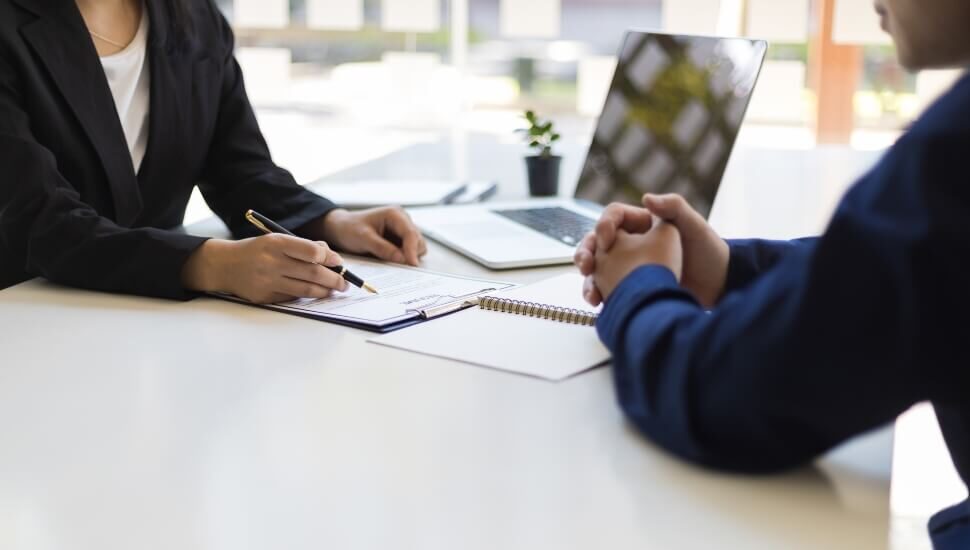 When it comes to the application process, the part that most people probably dread the most is the cover letter.

Lots of job seekers feel their resume speaks for itself, so why do they have to bother expanding on their qualifications and interest in the position? Now some candidates are saying they are done with it.

The Wall Street Journal reported a growing trend of many job seekers opting out of cover letters. And despite what you might expect, many of them are reporting success at getting hired despite ditching the cover letter.

33-year-old Devin Miller is one such individual. Miller works in information technology and used to apply by writing ten cover letters to the top jobs he wanted. But he recounts how he did not even get a reply most of the time.

So in a post-pandemic world, where the employers are now the ones trying to do more to entice the employees, Miller put his foot down.

“It just doesn’t align with my or my peers’ current interests in how they want to proceed with their career,” he said. So when looking for a new role, he applied only to jobs that did not mandate a cover letter. It got him numerous interviews and a job offer.

Beyond how time-consuming cover letters are, another major reason candidates dislike them is due to automated application screeners that weed out candidates. So often applicants are writing something that won’t even be seen by an actual human.

However, companies are not quite as enthusiastic about saying the cover letter is obsolete.

ResumeLab had a survey of 200 hiring managers who were asked about the topic, and 83 percent said they still considered cover letters important. And close to three-quarters of respondents said they felt a cover letter was implicitly required, even if the job listing does not specify the need for one.

And yet, another bit of anecdotal evidence comes from Julie Fugett, who applied for a vice president position at a cybersecurity company. Even for such a high-level role, she decided against including a cover letter. And she got the job.

Fugett used to be a big proponent of going that extra mile. But after seeing the successful results for herself, she has been converted. And she does not miss the old way of doing things at all. “I have yet to meet a single person, including [me], that enjoys writing a cover letter.”

For more on what experts have to say about the value of the cover letter in 2022, read the Wall Street Journal article.

Career Coach Raquel Toussaint’s video discusses when to include a cover letter when applying for a new position.

The Wall Street Journals Asks, What the #@$%! Happened to Our Manners at Work?