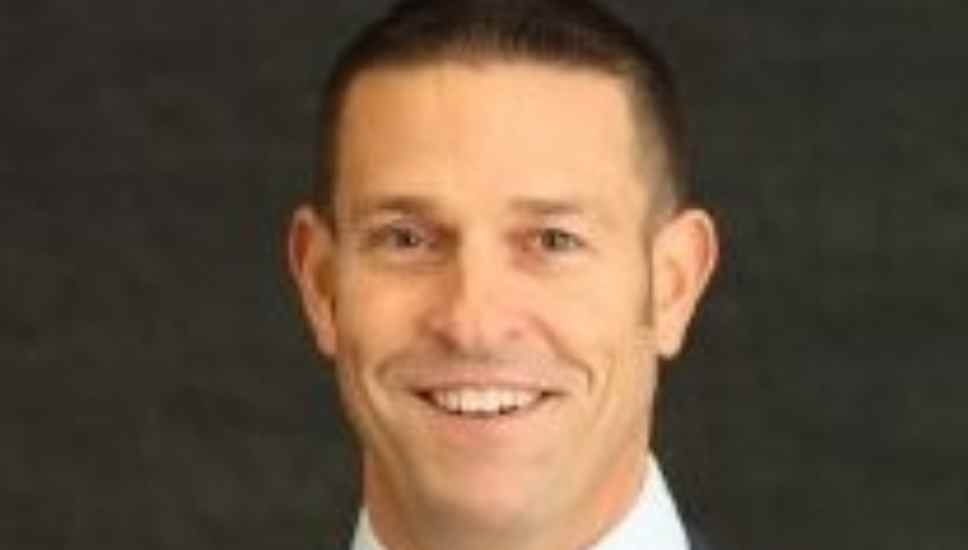 Image via LinkedIn.
Keith A. Goldan.

Optinose, the Yardley pharmaceutical company, has announced that Chief Financial Officer Keith A. Goldan has accepted a position at another public company. Optinose focuses on patients treated by ear, nose and throat (ENT) and allergy specialists.

Chief Executive Officer Peter Miller stated, “On behalf of our entire team, I would like to thank Keith for his commitment and contributions to Optinose. His leadership made valuable contributions to Optinose as we successfully transitioned from being a private, development stage company to being a public, commercial stage company. And notably, he leaves us with the strong team of talented and capable finance and accounting professionals that he built.”

Michele Janis, Vice President of Finance, who joined Optinose in 2011, will now serve as the Company’s Acting Chief Financial Officer.

Anthony Krick, Vice President, Controller, will assume the newly created role of Vice President and Chief Accounting Officer. He will be responsible for financial reporting and managing the day to-day activities of the finance and accounting team.

“It’s been a privilege to serve as the Optinose CFO and to have worked with such an exceptionally talented team,” said Goldan.